Quick post today because K.A.W and I are headed to Statesville, NC, USA for the nuptials of our dear friends Tiffany and Shawn. We're super stoked for them, mostly because we have just recently been through our own wedding and we can now just sit back and watch someone else go through "The Ordeal". 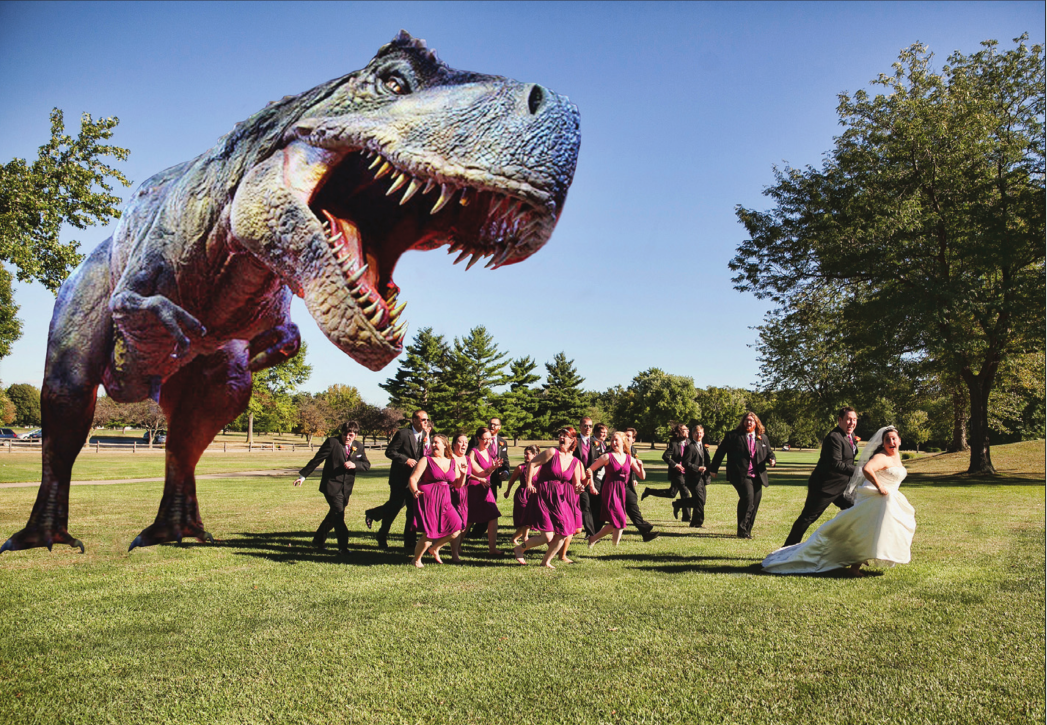 Not much going on here in AVLUSA this past week.

It was inhumanely cold this week. Wednesday heading into work it was a balmy 14 degrees outside. This, and my lack of a working bicycle has had me unable to get any sort of rad out in the woods. One of the reasons I am cutting it short today is so I can get out to Bent Creek to ride my cross bike with its fresh new tires and derailleur hanger before we head down the mountain. If you recall the last time I attempted a gravelcrossgravel ride I had to walk out due to a snapped hanger.

Well I got a new hanger, and new light, and new tires this week so I should be back on the trail quicker than you can say "BRAP!"

Since it is Friday its time for our Booze & Tunes:

Last night K.A,W and I attended the Support Asheville Greenway Project at the Millroom sponsored by Industry Nine,

Industry Nine, or I9 as its called, makes the best bicycle wheels on the planet and are also supporters of Greenways apparently. It was a great time and Im pretty sure every bike nerd in a 50 mile radius was there so that was cool. The best part was Ashville Brewing Co. released a new beer affectionately called I9PA.

A mildly hoppy, super drinkable IPA. I had about 6 and was not on the floor so there ya go.

If your in AVL, swing by Asheville Brewing and drink ya some I9PA... and while your at it donate to the Asheville Greenway Project so I can ride my bike downtown without getting killed. I rode my crosscyclecross bike to the event last night and it was touch and go on some of the roads out there. Asheville is a friendly-ish to bikes town, but it has a long way to go.

Music for today will be a song from RI band ZOX. They do a pretty badass job of covering Pachelbel's Canon in this one.


I give you this because I will be attempting to do a similarly awesome job playing Mr. P's Canon on my banjo during the wedding this weekend...

There ya have it folks. Have a stellar weekend!