Once more the gods have aligned the stars, Mars has eclipsed the moons of Jupiter, Haley's Comet exploded, and Orion's Belt broke and his pants fell down... 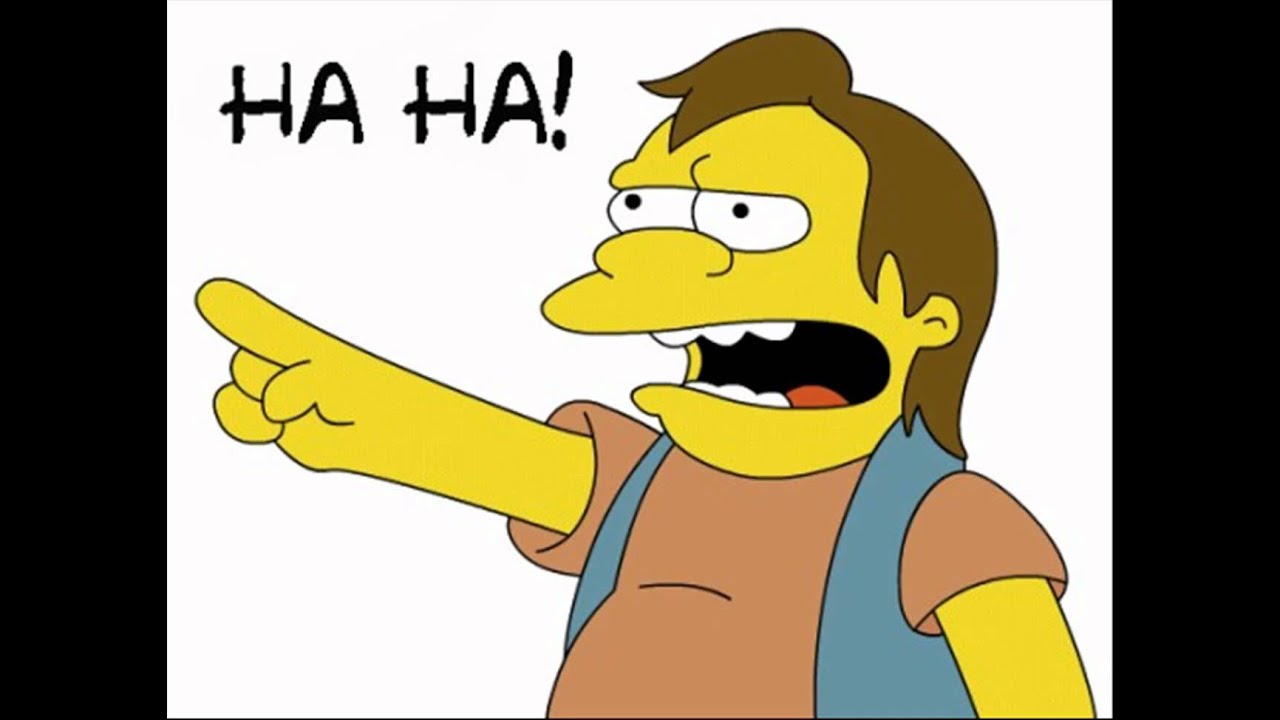 All these cosmic shenanigans can only mean one thing.

Hope everyone's end of week activities were of a Rad nature and that many a high five hand slaps were implemented. You gotta get it while the getting is good and folks, I got it good...

With my apathy toward doing anything bikecycle related still in full blast I had to make other plans. Luckily Im surrounded by awesome forest and plenty of fellow forest-activity enthusiast to hang out with. Luke-from-Black Mountain (now from Swannanoa) had posted on the page of faces that there was some hot fly fishing action to be had up in Middle Prong Wilderness. The gate at Sunburst was open, which happens almost as often as Orion's pants falling down. He had already scoped it out earlier in the week and knowing that I would like to catch fish too, he gave a holler and plans were planned.

We took off late morning and upon arriving at the trail head we hiked in. I really enjoy doing this particular type of fly fishing. Most of your average troutfolks wont hike forty five minutes to fish. They would prefer stepping out of the car and immediately into the river with hatchery fish that have been hand fed their whole lives. Not to mention that this style of fishing requires crawling over monster boulders just inches from 10 foot cliffs over deep pools of ice cold water. However for those of us that are dumb enough to enjoy it, we are rewarded with solitude, barely fished water, and occasionally huge wild native Appalachian Brook Trout. "Brookies" are the only native trout to the Southeast. Brown trout and Rainbows were brought in from elsewhere a century ago. Brookies are just plain badass. They hit harder, fight tougher, and live in harsher places than any other fish.

This was the driving force for our adventure today. There arent too many places left in the Western mountains where you have long stretches of Brookie water and we were in.the.middle.of.it. What lures me (pun intended) to these waters isnt so much the size of the fish, its the experience of catching a totally wild trout. These fish live an extreme life and though they dont grow huge, they are still a bitch to catch and you can consider yourself lucky to land one. Luke and I fish/bouldered our way up a few miles of river and caught some beautiful Brookies. Of course Luke killed it and landed a solid 10" which is about as big as you get em'  in Middle Prong. Well done sir... 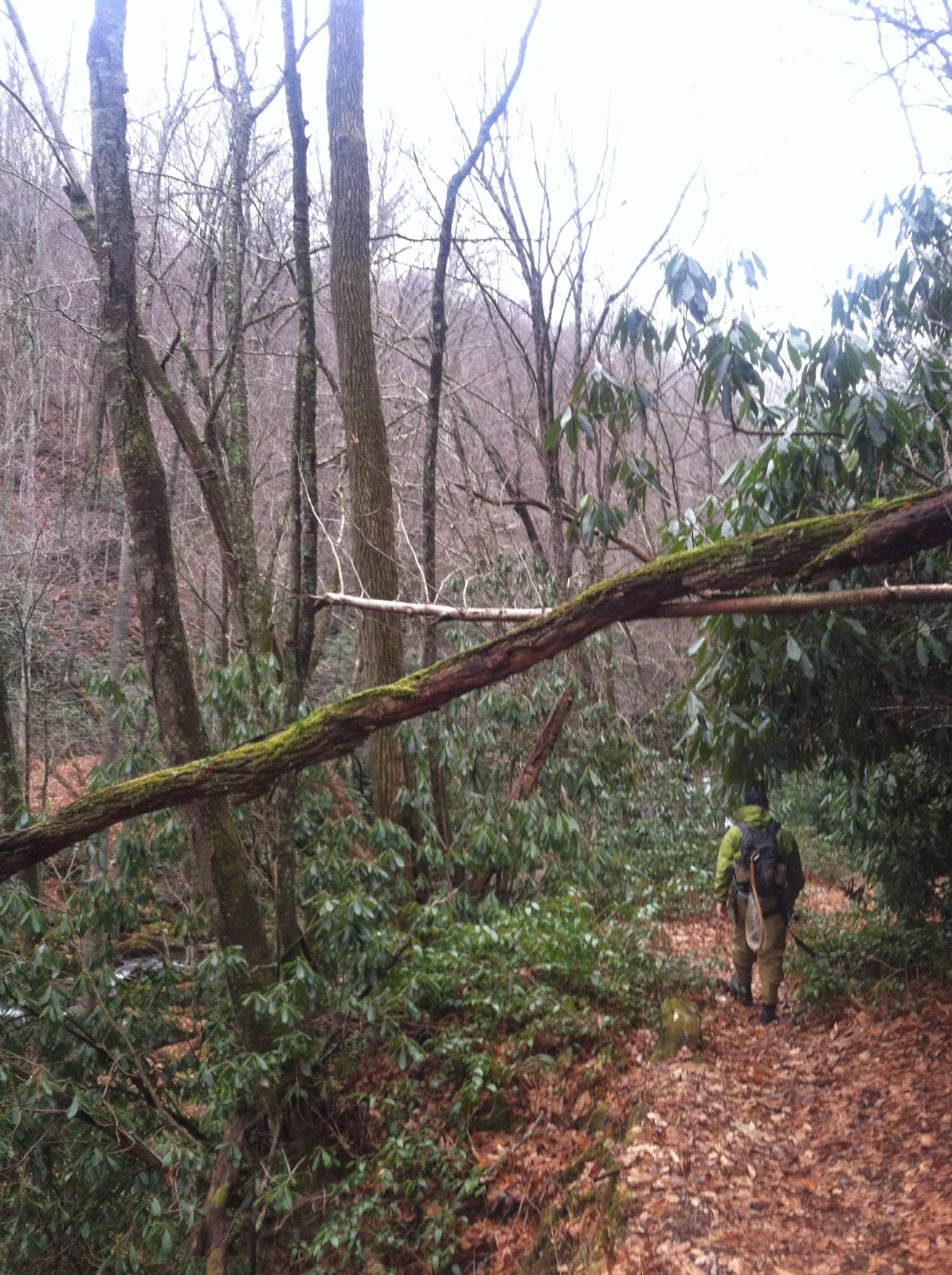 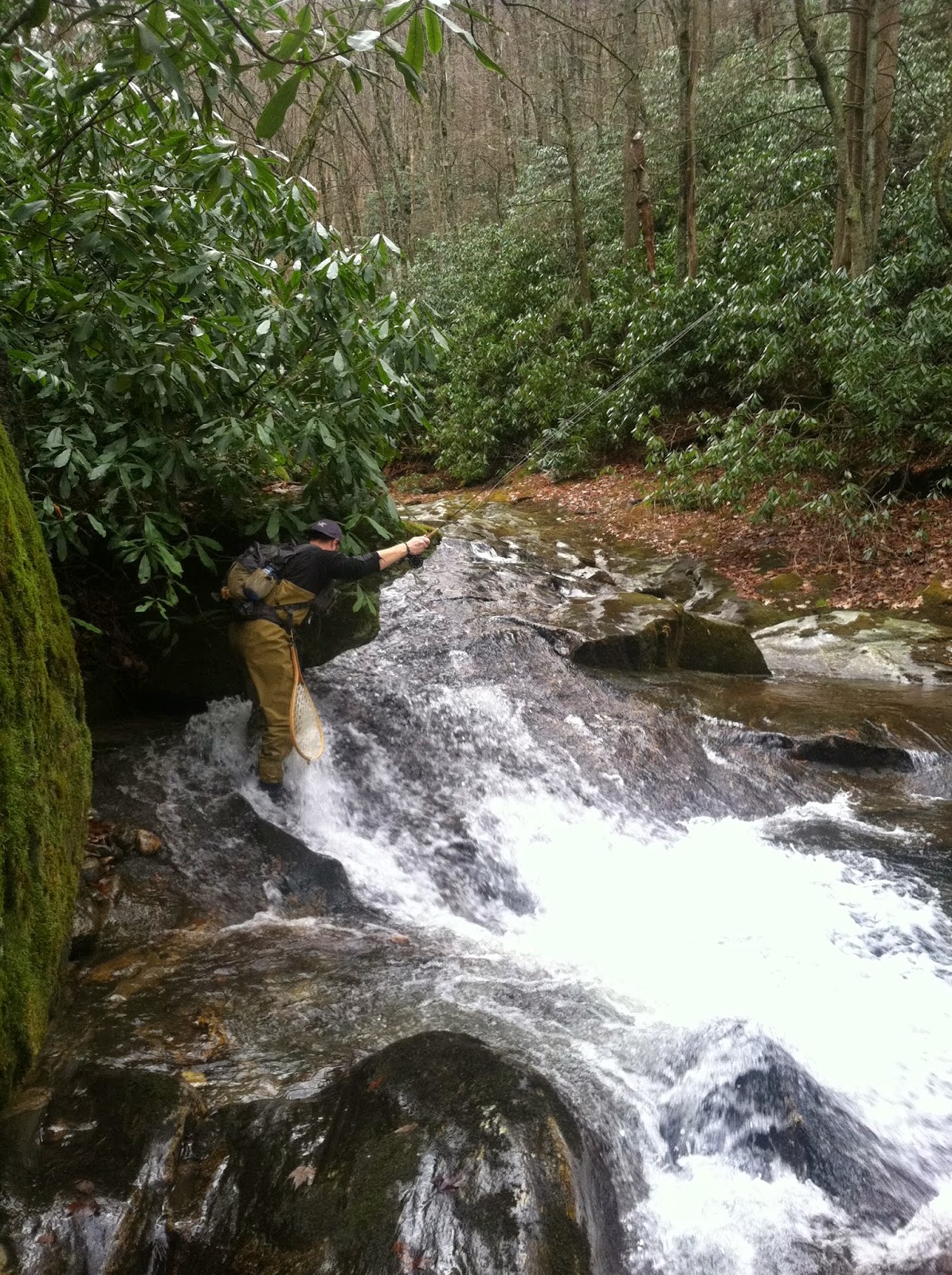 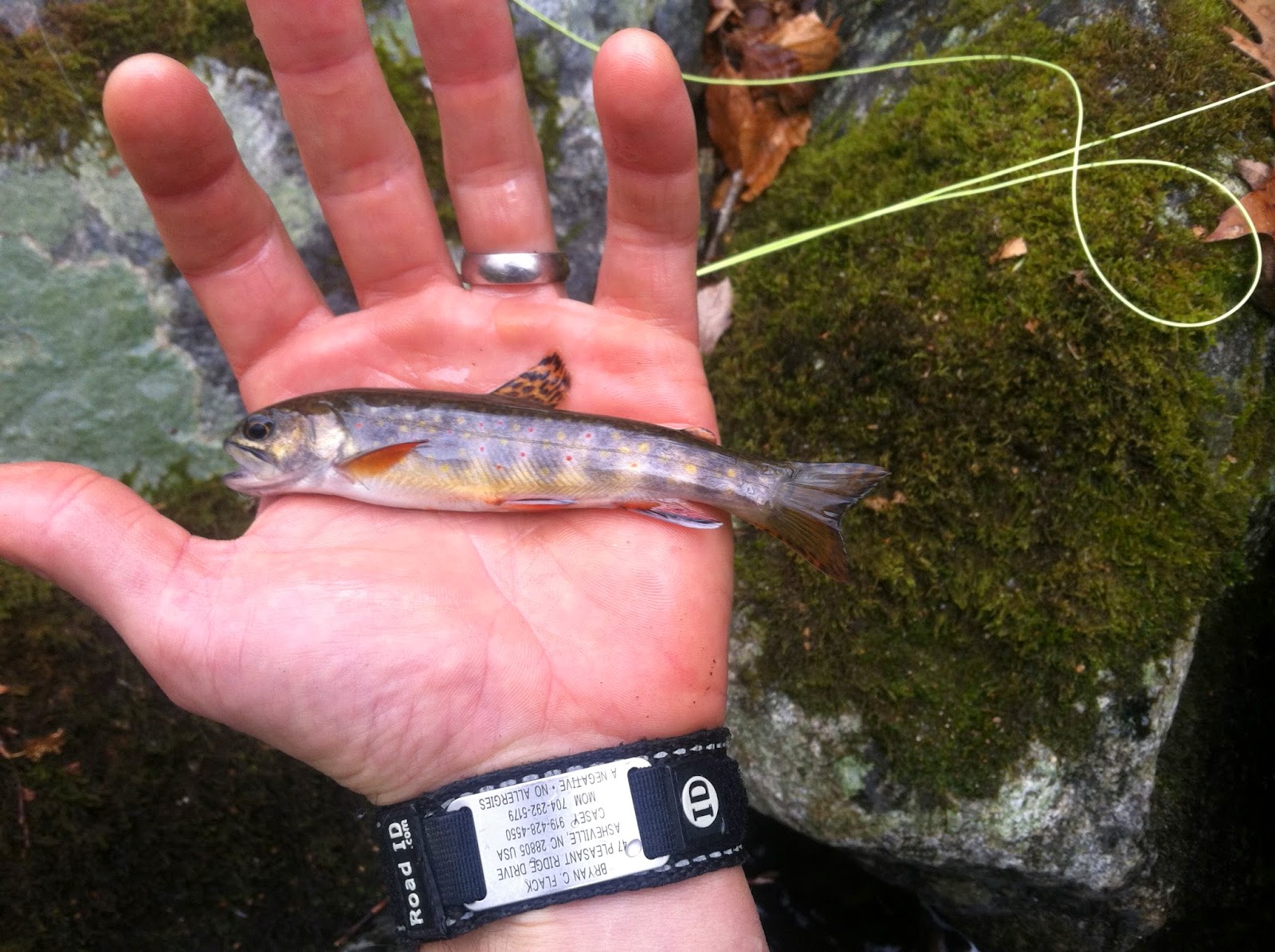 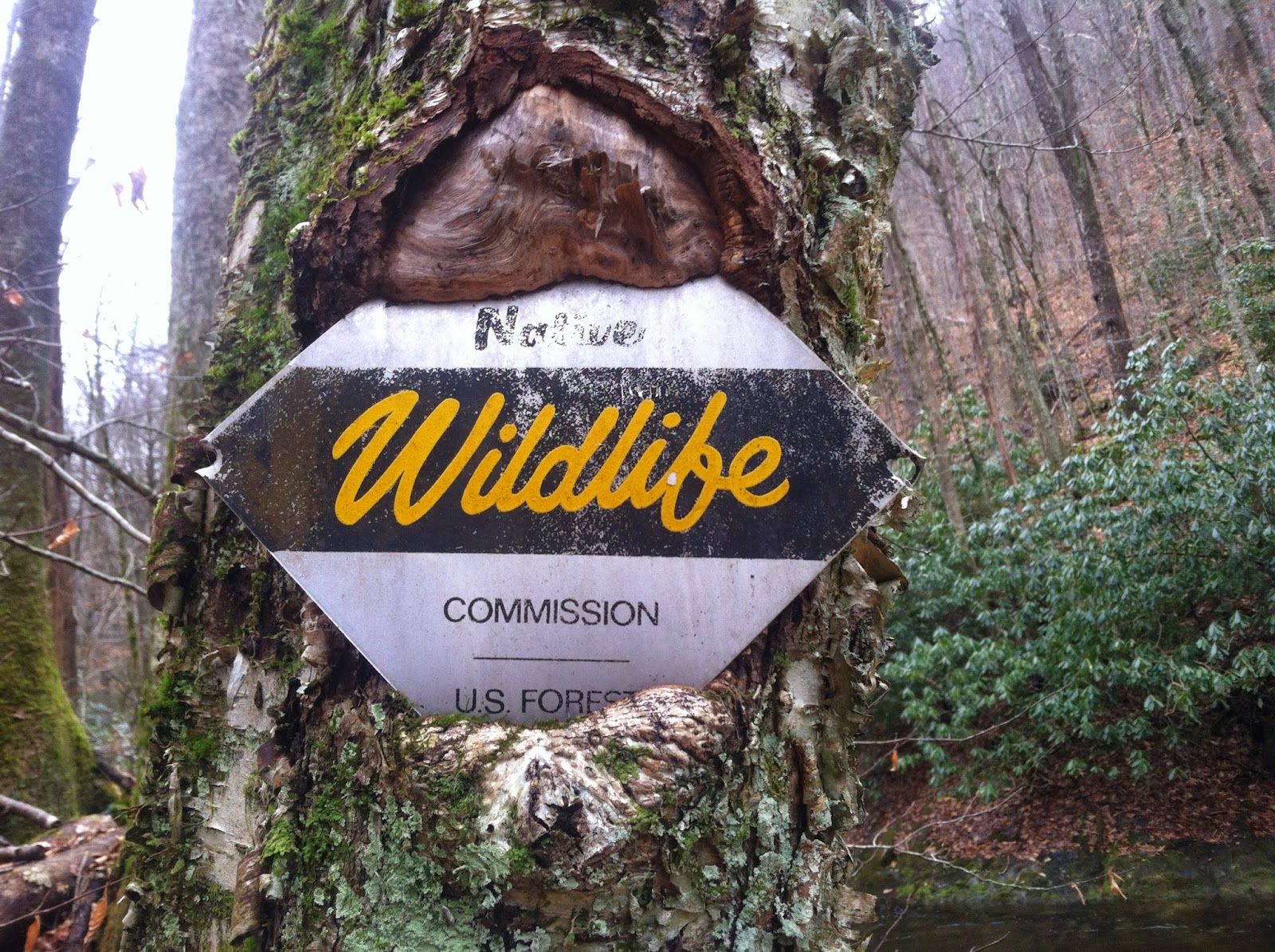 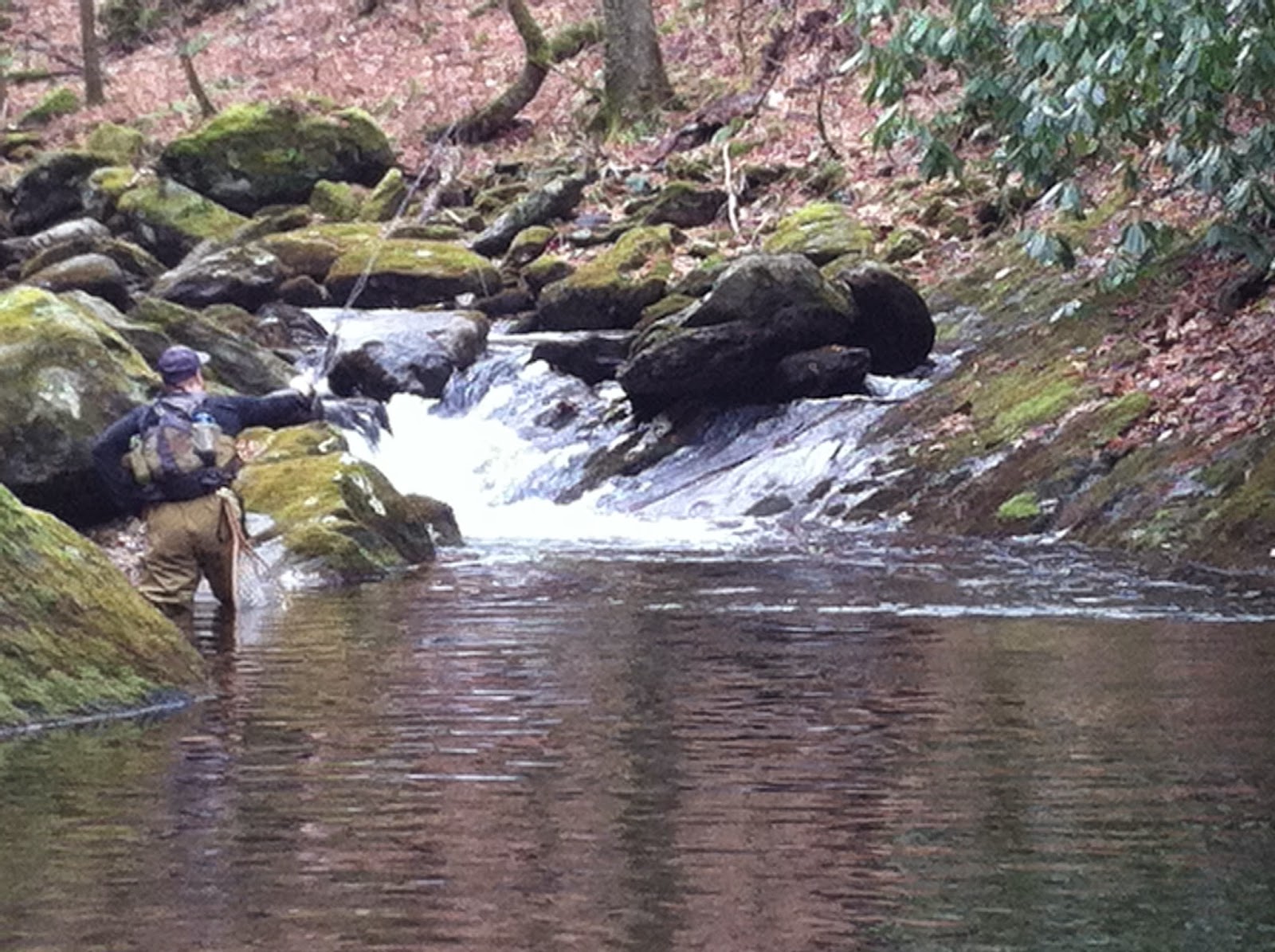 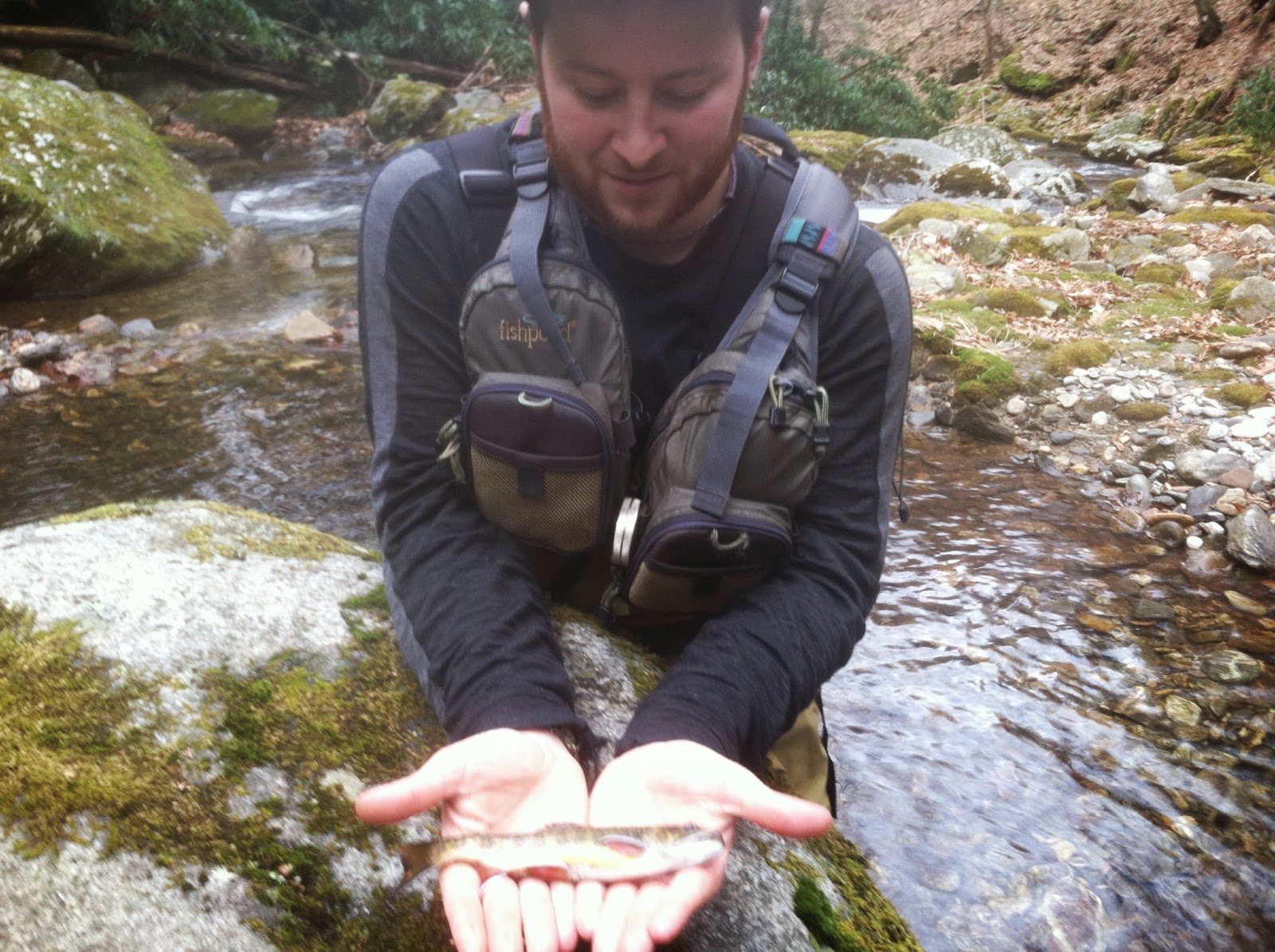 A hike back and a few tailgate beers later we were on the way back to AVL.

I didn't do anything. Momma Nature blessed the Western mountains with much rain and cloudy skies. K.A.W and I did a little housework and pretty much laid about all day. Good thing too because we had our neighborhood Christmas party to attend and yours truly had to be Good Ole' Saint Nick. Im not a super Christmasy person but how often do you get to be St. Nick? Well the answer for me now is at least once. Good food, good people, and a festive time.

K.A.W's folks were in town searching for the elusive "Perfect Christmas Tree" so I opted out and went for a crossgravelcrossgnarbike ride. Nothing against the festive deforestation of our mountains but after a week of bikecycle apathy I felt the need to get out and go for a nice long pedal. Bent Creek's miles of gravel road were calling my name. The plan was for a nice easy ride up to South Ridge Road and just take it all in. Heading out from Rice Pinnacle the legs started aching, the lungs started hurting and I soon realized what a week of shitty food and no exercise feels like. Up Rice Pinnacle to Ledford Branch, Ledford to Boyd Branch, down Boyd Branch singletrack, up Bent Creek Gap toward South Ridge Road. At this point my legs and lungs had mellowed out and I was feeling pretty good. I hit the climb up to South Ridge and something in my mind started telling me that I had to pay for my laziness over the past week. The little sadist that lives in my mind started telling me to keep going, embrace the suck that is to come...By the time I hit the intersection with South Ridge I thought F*** it. I pedaled right past it and was committed now to making the Parkway. The ride up to the Parkway from this point is probably the hardest gravel climb in Bent Creek. It just goes and goes and goes with no flat to catch your wind. By the time I hit the third switchback I was struggling hard. Although it sucked majorly I was strangely enjoying it. Something about a really hard climb, when your lungs and legs are screaming, makes me feel alive. Its like your body is on the edge of its physical limits and stopping means death. Don't stop or you will die. Like that game when you were a kid when you had to crawl across the furniture because the floor was lava...Maybe thats just me. Its weird but kind of awesome at the same time.

Sooner than later I reached the top and took a few photos of the graffiti under the Parkway before bombing back down to South Ridge Road and continuing my "mellow" ride. 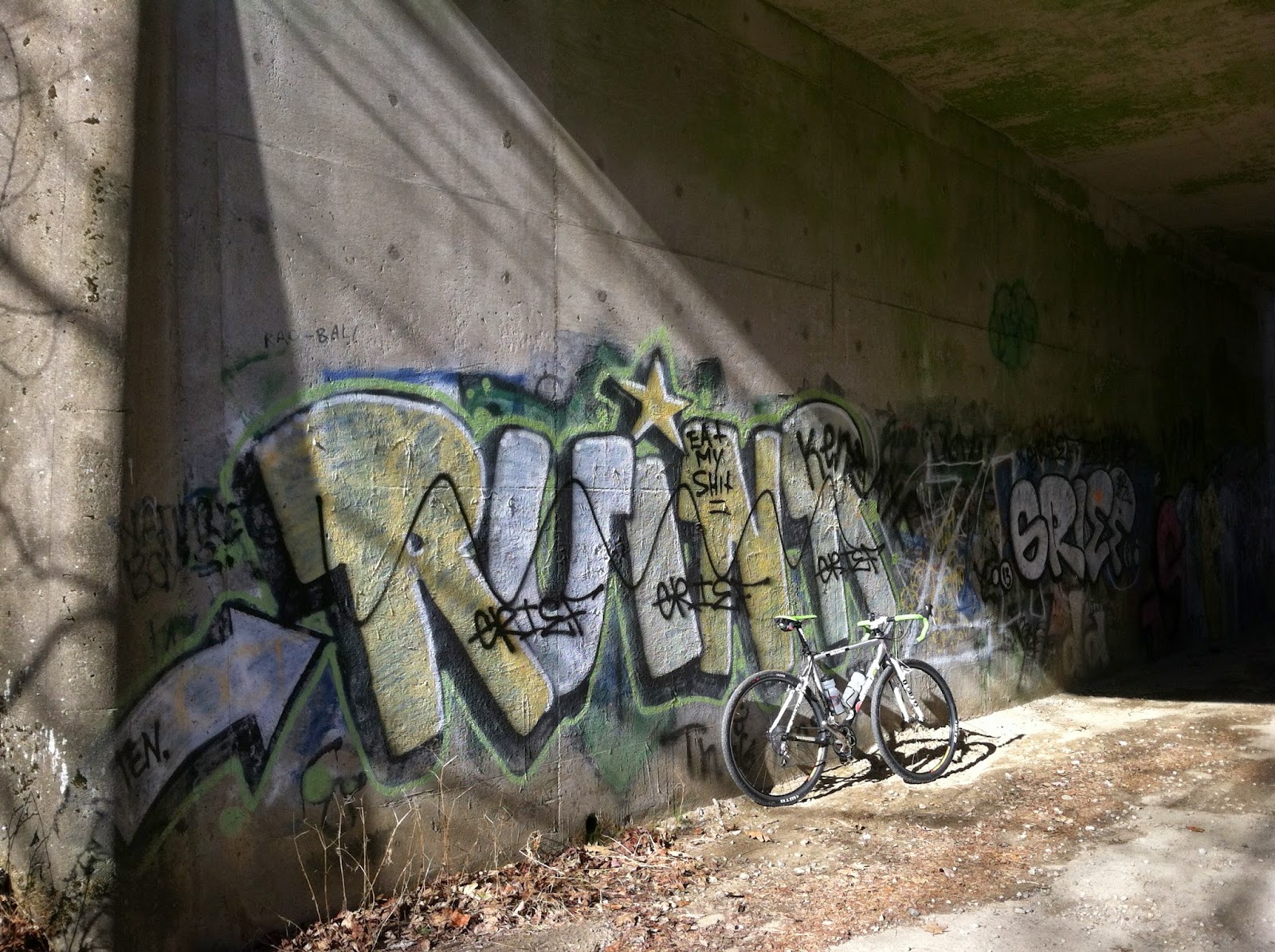 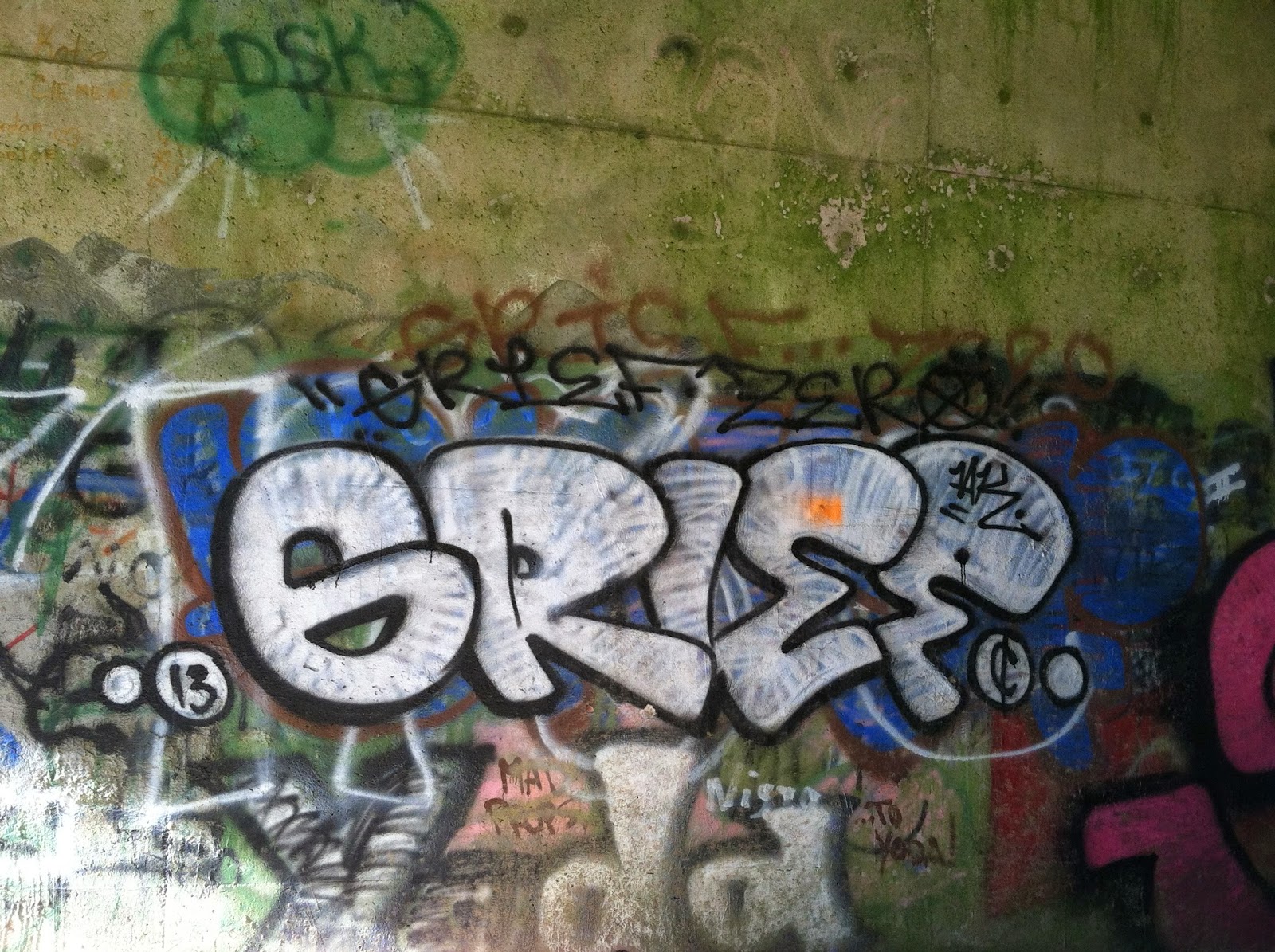 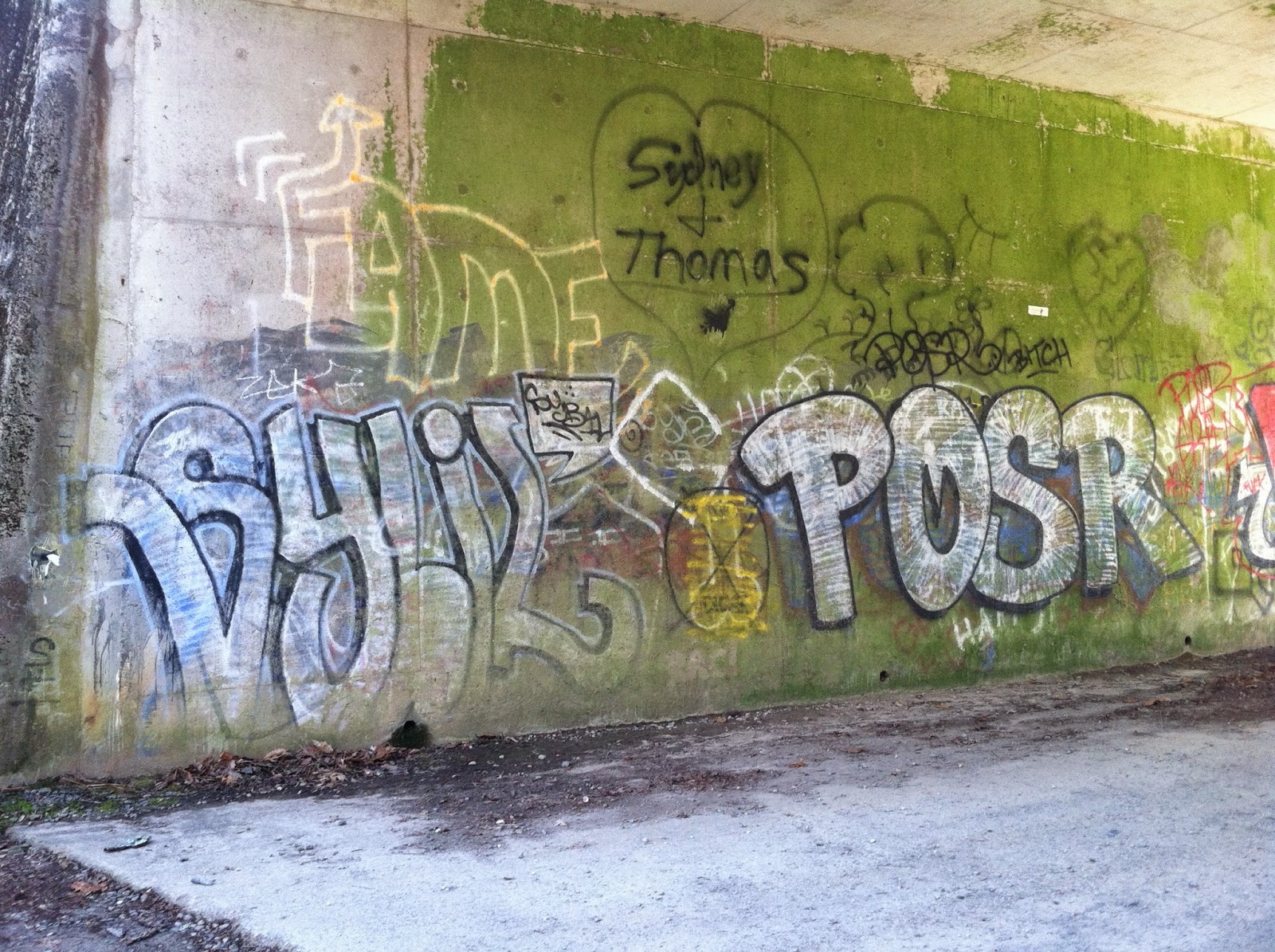 The rest of the day was spent decorating for Christmas and whatnot, Many lights were strung, beers were had, and I only fell off the ladder one time. Success!

The Goose seemed to be be in a holiday mood as well... 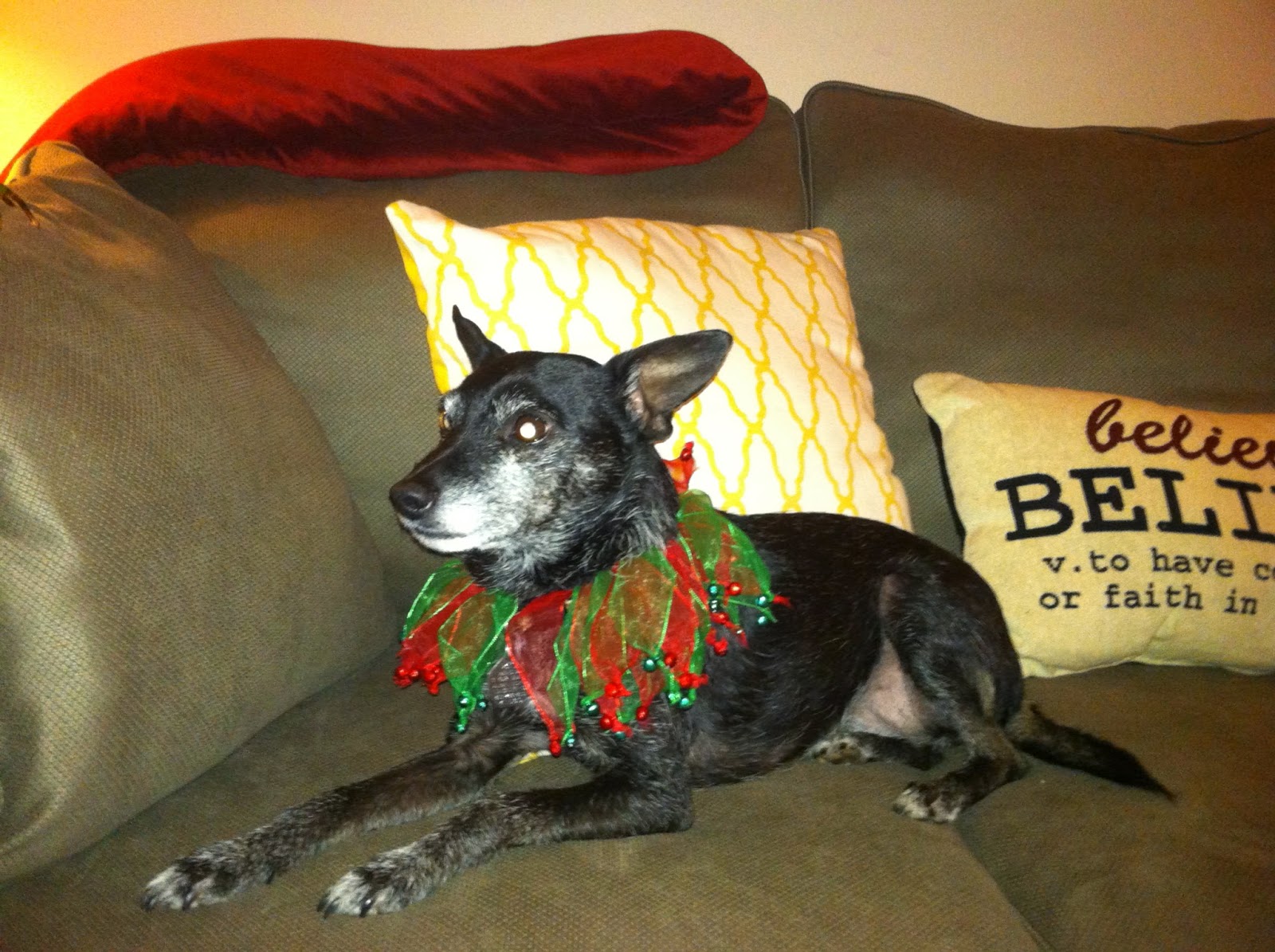 Well folks I really hope you have a fantastic week.


And may the odds be ever in your favor...