Friday has arrived like an old man browsing the laundry detergent isle in the grocery store.... Slowly and without determination whatsoever. The work weeks after holidays always seem to take For-Ev-Er to get over. The 7 of you that read this blog are still working today... poor souls, I feel your pain.

Im sure that this Friday will take a good long while getting to the end but dont fret! Becase once you reach the destination of Friday afternoon the weekend will come and all will be forgiven.


This past week here at Greenview Manor AVLUSA has been great. I havent done a dadgum thing at all. No bikes, no hikes, and I drank two beers. My afternoons were spent coming home, playing banjo/guitar, and lounging about doing my best impersonation of a throw pillow. Despite afternoon temperatures in the 60's I just didnt feel much like riding or hiking or doing anything outside. Why?

I dunno. Its not that I dont want to its more that I dont "feel" like going. Winter time has a tendency to bum me out. I correlate that directly to lack of exposure to sunlight. When you dont see the sun but for a few hours a day you start to feel like an ostrich with its head in the sand. 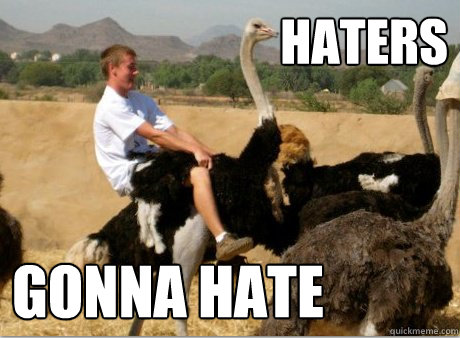 And everyone knows how melancholy those guys are...

Part of me embraces the apathy. This time last year I started "training" for my first mountaincycle race in over 15 years. PMBAR.

The race is pretty brutal and I wanted to make sure I was strong as hell by the time May came around. I doubled my weekly mileage, rode during rain or shine, and pretty much hammered down in preparation of this race. I did everything your NOT supposed to do when training for a race. No rest days, no easy days, terrible nutrition. By the time March showed I was trashed. I could barely ride a bike.

Im not making this mistake again and something tells me to take it easy this winter and slowly build to a place I want to be. Having fun is more important now than slaying mountains like a madman. I had this conversation recently with a friend and he's going through some wintertime lack of stoke to ride as well. The things we do for fun should be that.... Fun. When it starts to feel like an obligation we need to chill out, step back, and get grounded. Re asses why we do things. Whether it is riding, crossfit, crafting. cooking, whatever.

Im lucky to live in a place where there is a million awesome things to do. Hopefully taking a break from one thing and trying new stuff will reset my batteries and bring the stoke back.

Either way I have something to look forward to this January...

This year its hosted by Pisgah Productions (of PMBAR) and is sure to be a shit show. From those that have done this before, I've been told its basically "a party with a bike race in it". I have signed up for the sport XC race and the night Downhill race. Riding at unsafe speeds, at night, through the mountains, slightly under the influence? Of course!

Hopefully my apathy and lack of training will put me in position to be extra mediocre at mountaincycle racing this January.

Anyone who likes bikes, or beer for that matter should come and participate in the partying, or the riding, or both. Don't forget your puffy down jacket!

Well ya'll know that its the last day of the working week so lets get to the music and alcohol portion of this mess. 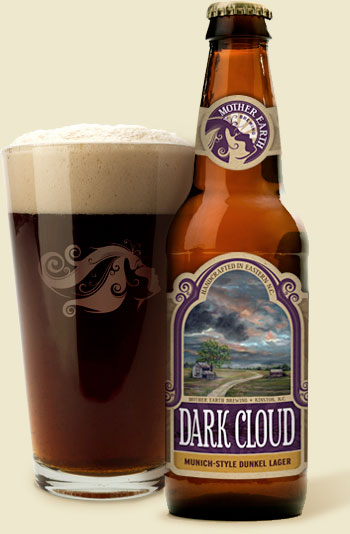 I always like to drink beer from our home sweet home-Old North State good ole' North Cackalacky. This beer from Mother Earth located in Kinston, NC is a swell lager that doesn't have too much of a malty, bitter taste. It's super drinkable and just so happens to be on tap this month at K.A.W and my local watering hole.

If you find it at yours, get you some...

Twenty one years ago yesterday, the world lost one of the greatest, most wonderfully wierd legends of music.

Here is a few selections for you all to get weird today and don't forget... Every Friday at noon my local public radio station pays tribute to the man with Frank On Fridays. Tune in each week and enjoy...

Thanks to Wes for reminding me each week to Tune In...