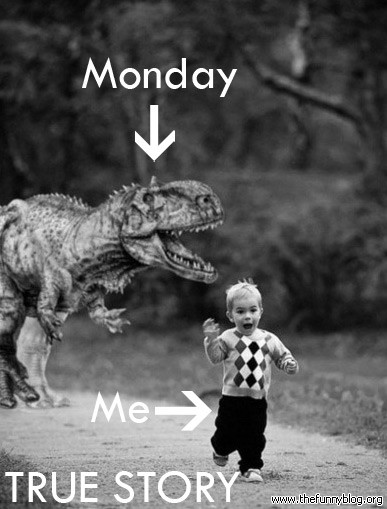 But you know me... I cant complain.

For it was a most excellent weekend. One for the ages matter O' fact. Rad shit went down across all three days (yes I have a three day weekend. No, it doesnt suck) and just about everything we set out to do this weekend was accomplished. It was somewhat bittersweet though. This weekend was the annual gathering of my people down in God'sCountryFortMillSouthCarolinaUSA and K.A.W and I missed it. We chose to spend some one-on-one time with eachother here in AVLUSA. Since our legally and fiscally binding ceremony a few months ago we have been bouncing off the walls here and there and all over the place and to be honest we are fried. We needed a weekend to ourselves and now that its over we both feel a little more rested and ready to grab the Holiday hustle and throat punch it square in the larynx. Bam!

That being said here is how it went down....

As mentioned on Fridays post I had plans to play tour guide to a few folks from out of town. Pisgah mountaincycling was on the agenda and I was pretty stoked to be getting out into the wild wildermess for some riding. Jason from Maryland, Alex from Charlotte, and my old pal Tom and I were going for some classic routes in the mountains.

Tom and I had done this route plenty of times before but the other two duders were unfamiliar. Five miles of straight up then some pretty nasty climbing on Black Mtn. followed by some fun gnar gnar on Buckwheat and Bennet Gap. Both Jason and Alex crushed it and it was awesome to see them ride Pisgah like they'd been doing it for years.

After that we drove over to sample the recent rework on Lower Black Mtn. Perfect way to finish a ride. 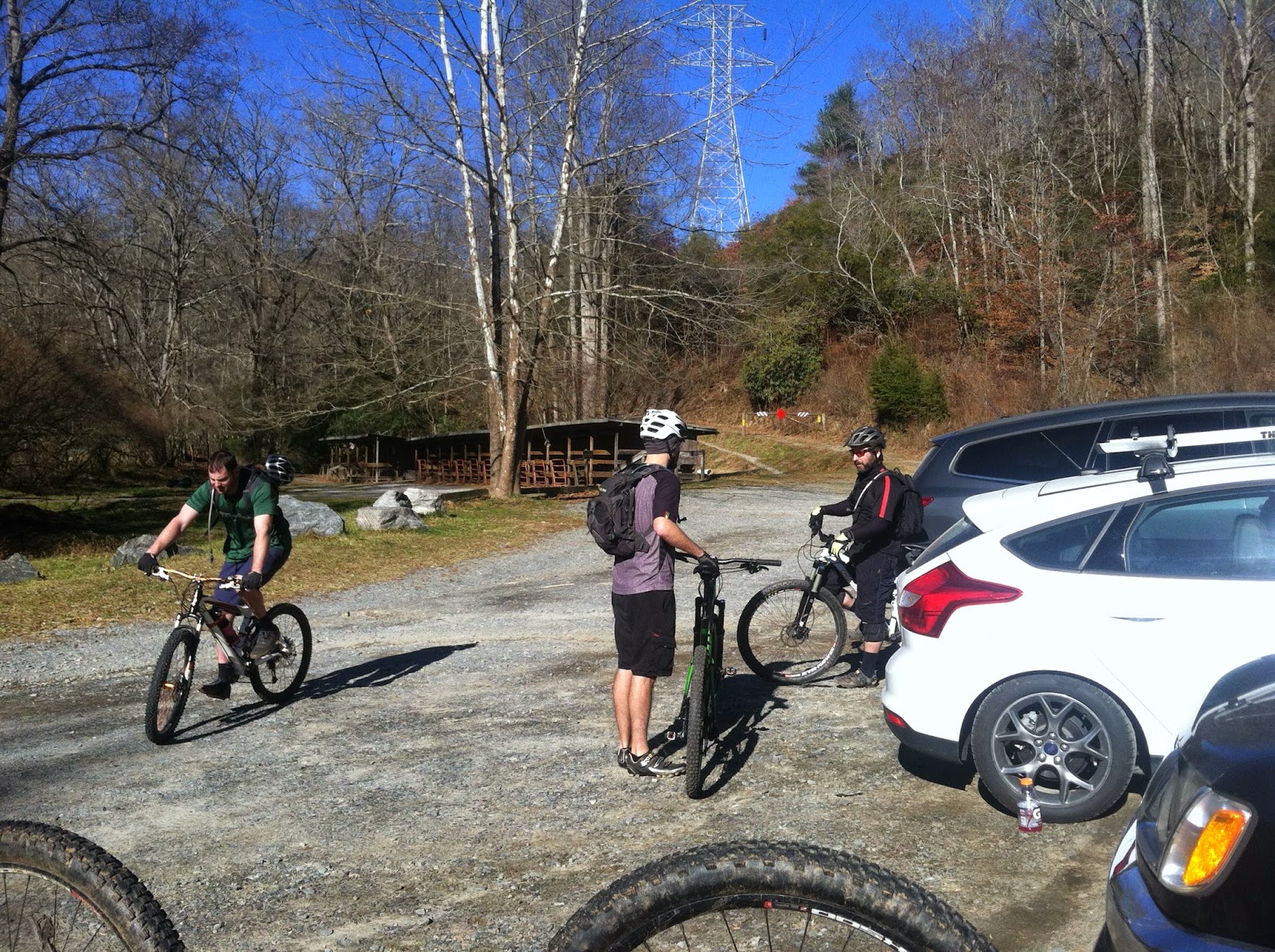 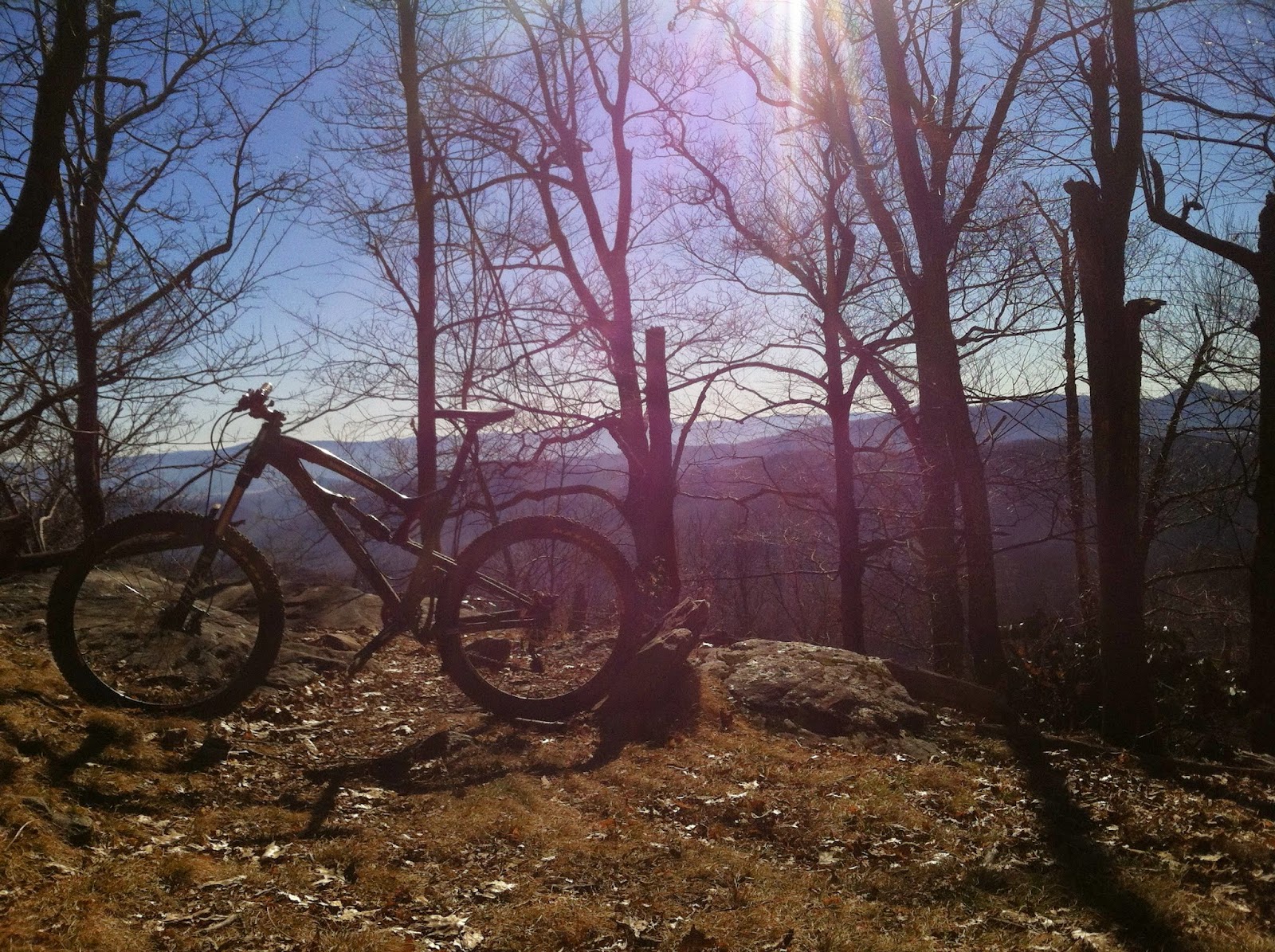 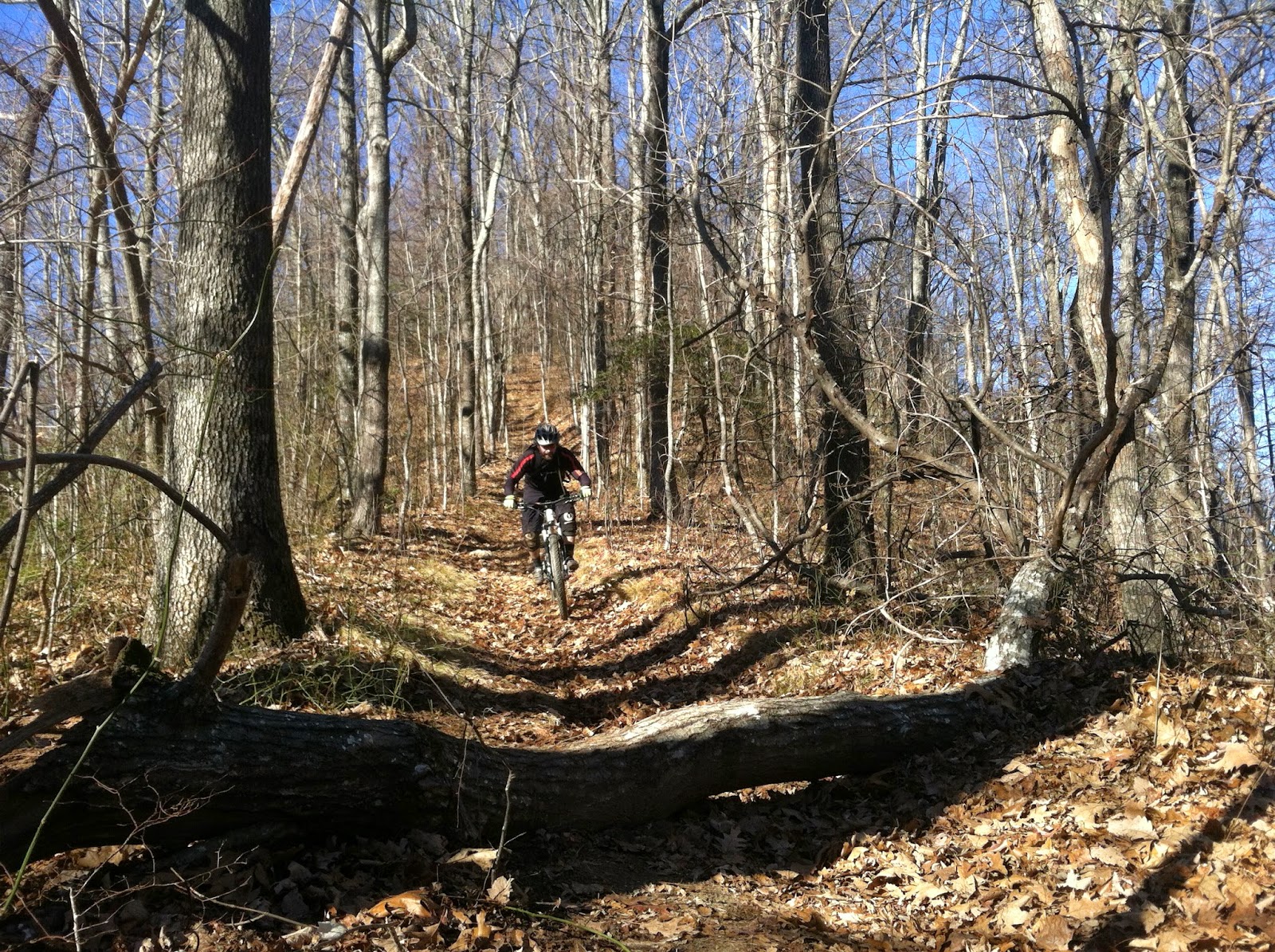 These next two moves have been on my personal mountaincycle bucket list for a while. Finally stuck both. I was pretty stoked to clean them and have video evidence to boot...


After the ride it was to The Hub for beers and then I headed back to AVLUSA and to 32 ounce Dos Equis at Mamma's and Beer with K.A.W...

Slept in late and slowly made plans to go back out in the mountains. Mamma Nature was spreading her good vibes all over western NC with warm temperatures and more sunshine than you can handle. K.A.W and I had already promised each other to go for a long hike somewhere. We slept in too late to travel so we just drove up the Parkway and set out to find Rattlesnake Lodge.

Rattlesnake lodge was the summer home of Dr. Chase Ambler. Built way up in the mountains the doctor and his family spent many summers there in the early 1900's. Sadly it burned down and now all that's left is some stone walls and foundations. K.A.W and I started from Craven Gap and hiked out via the MTS trail. It was stupid beautiful outside and The Bear and The Goose were happy as shit to be outside too.

Four miles after starting we hit the ruins of the old lodge. A snack, some pictures and we set off back to the truck. A really nice eight mile hike on an awesome day. Just what we both needed to decompress and recharge. 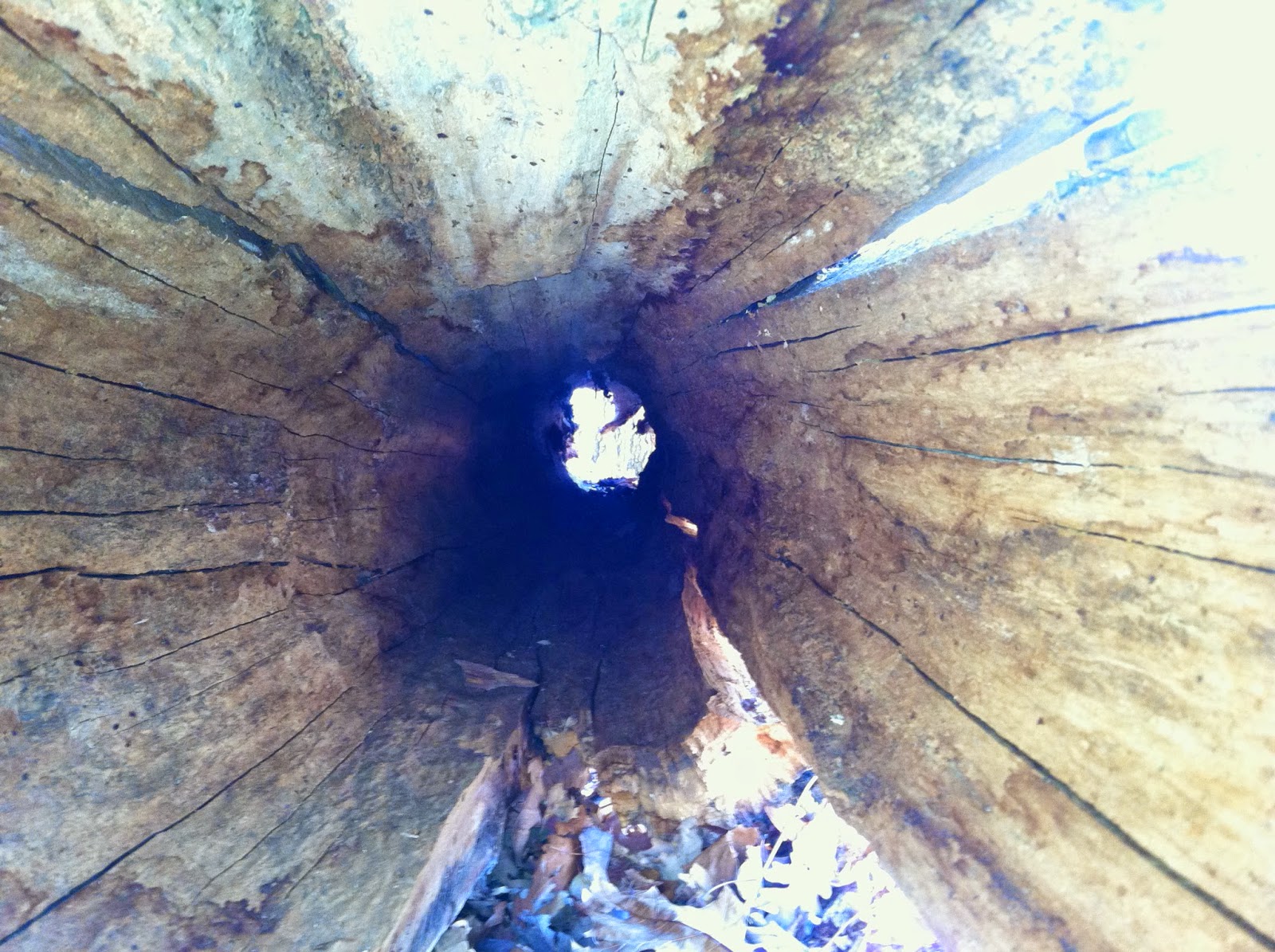 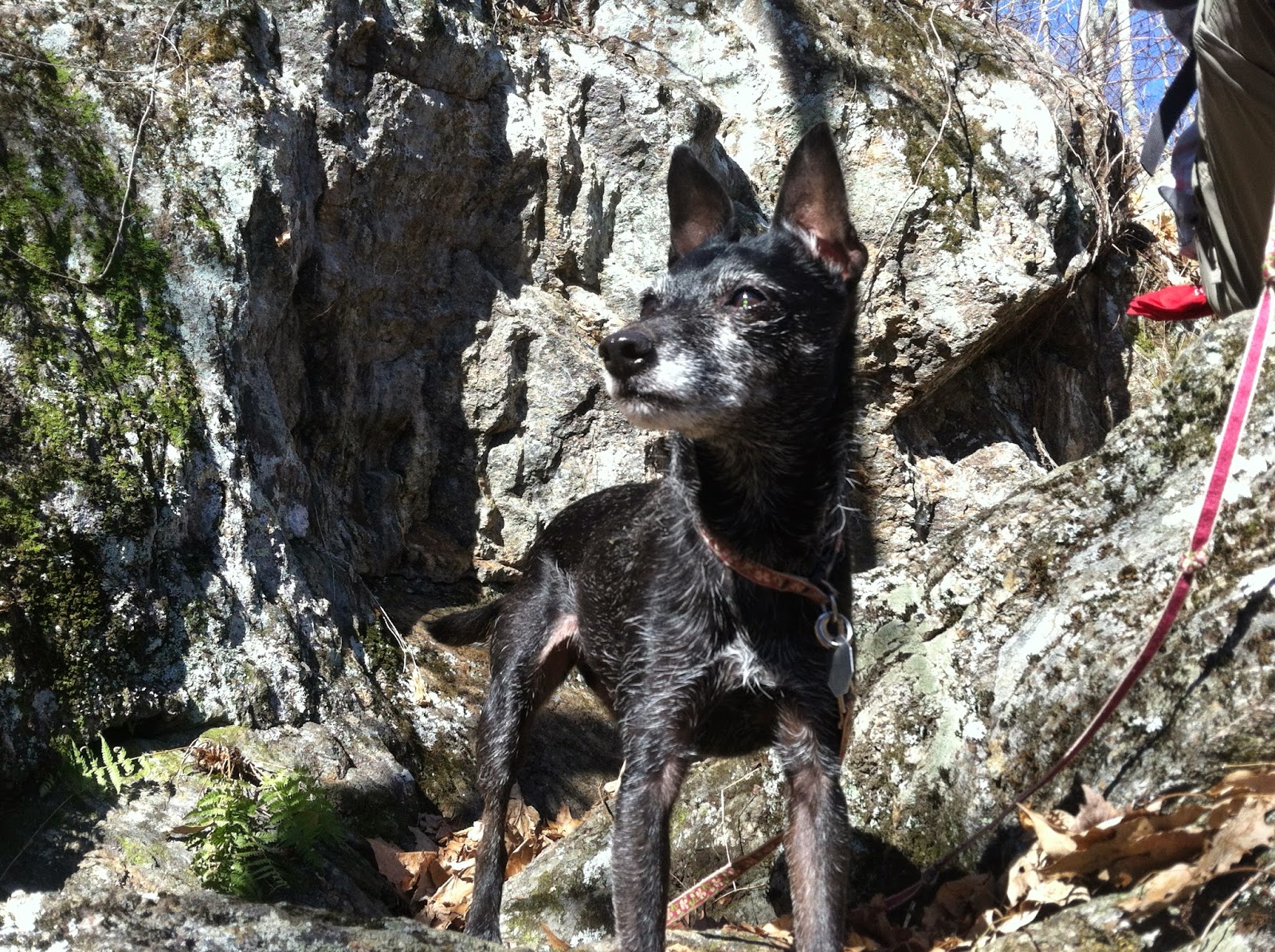 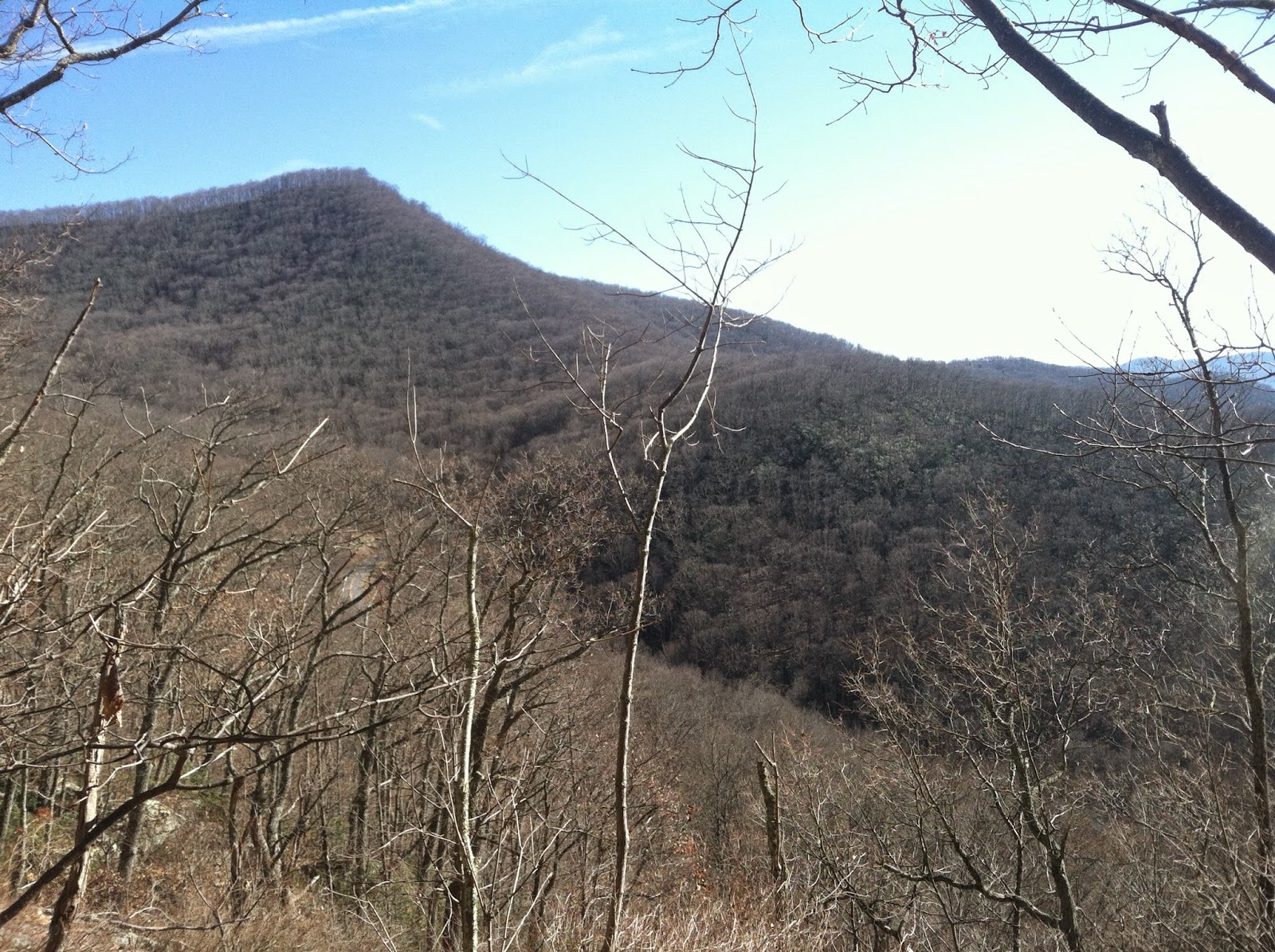 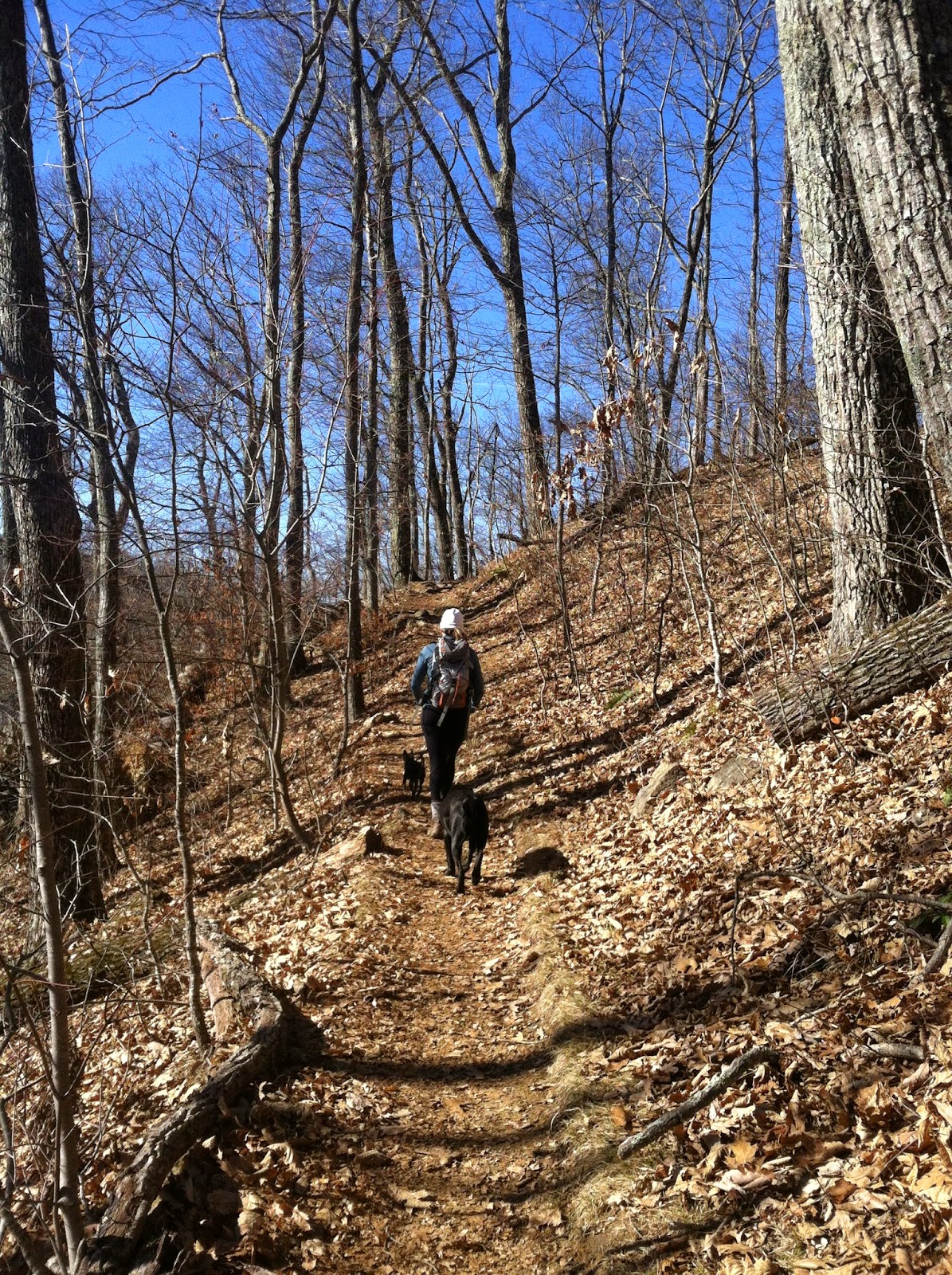 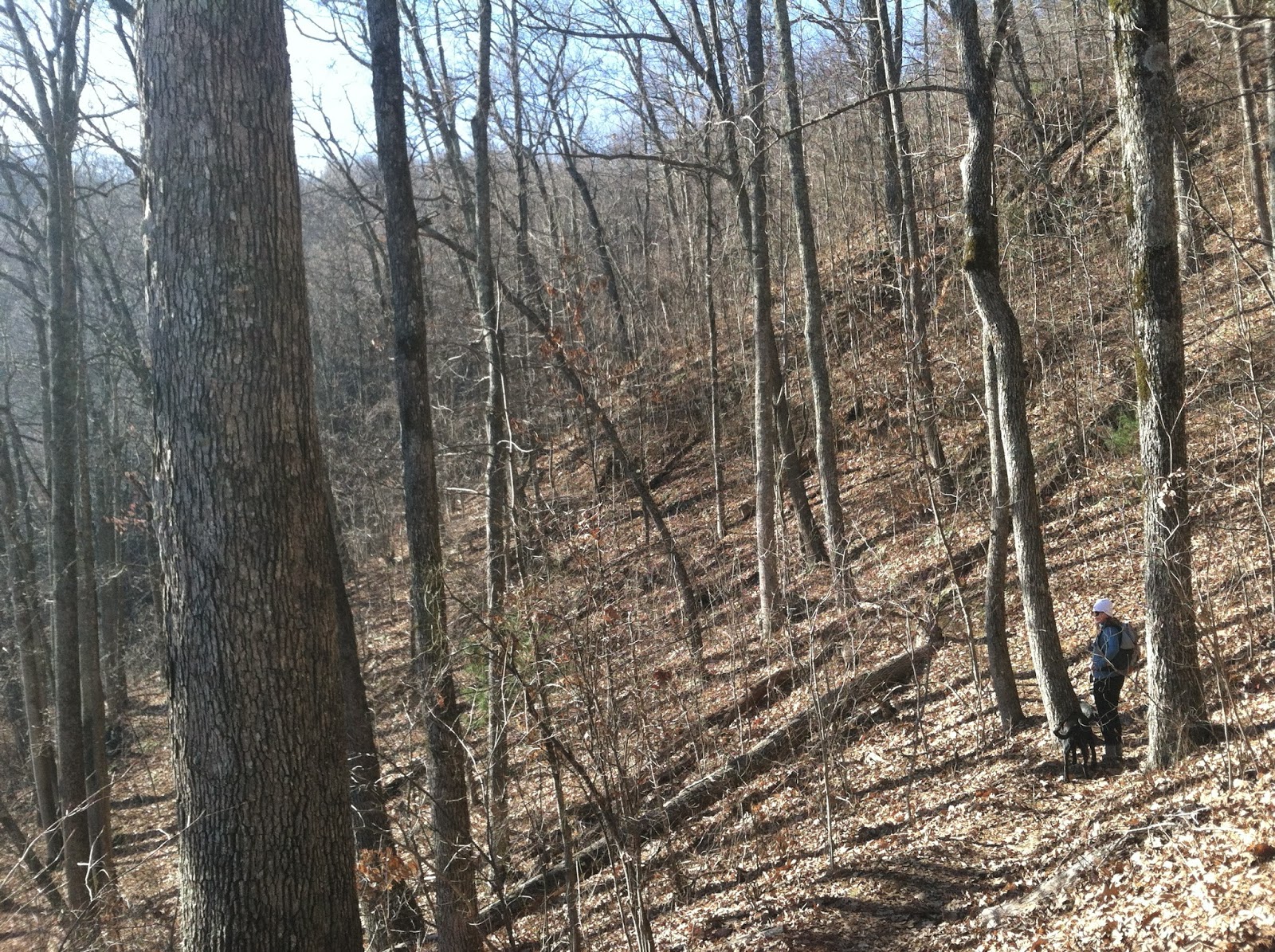 We woke up and set off for The Pisgah.

K.A.W was super jealous of my awesome mountaincycling ride a few days earlier and she wanted to shred too. From the Fish Hatchery we went up FR 475B, Cove Creek, Up FR 475, Left on FR 5095, down Long Branch to Cat Gap and done. 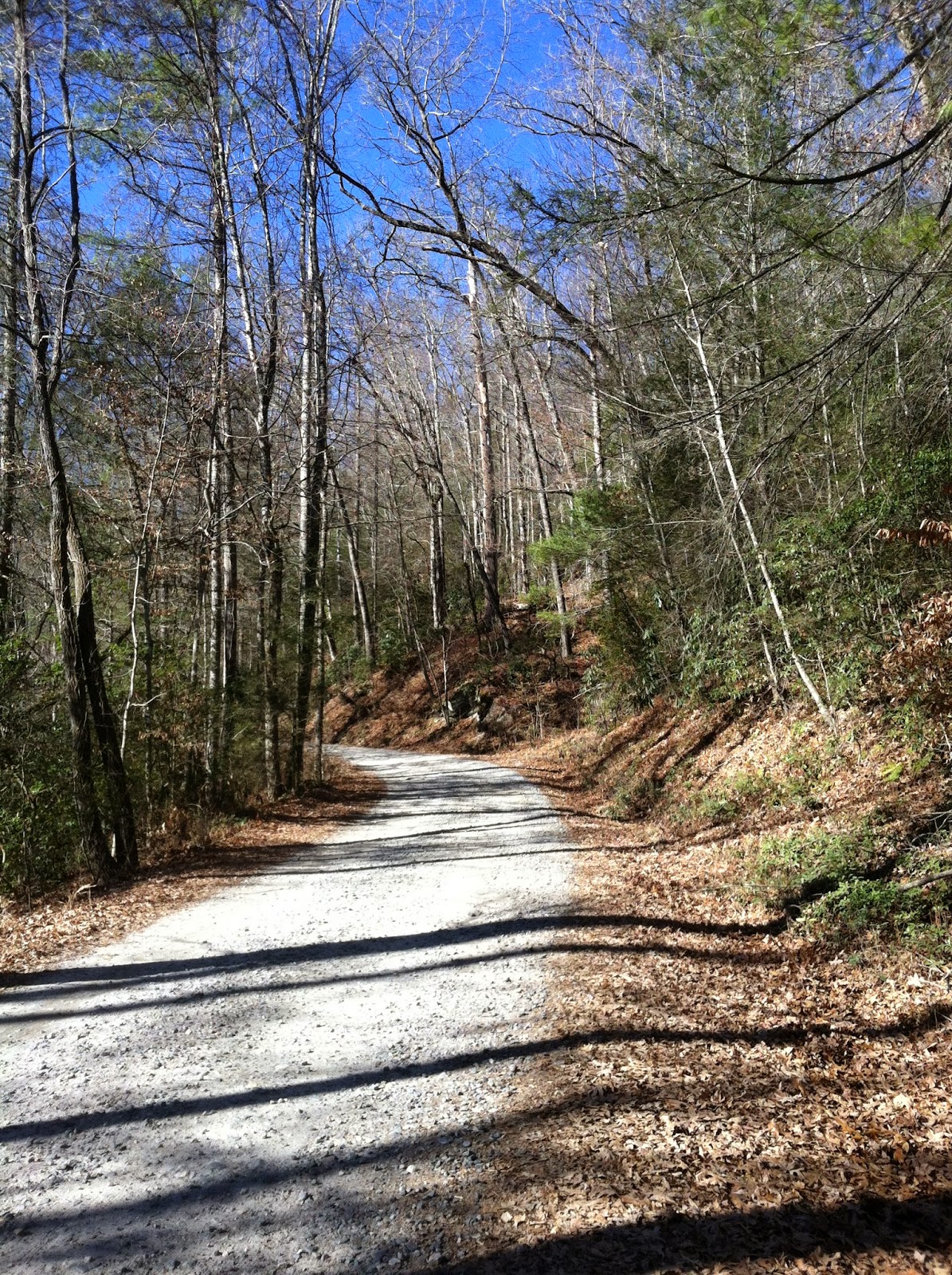 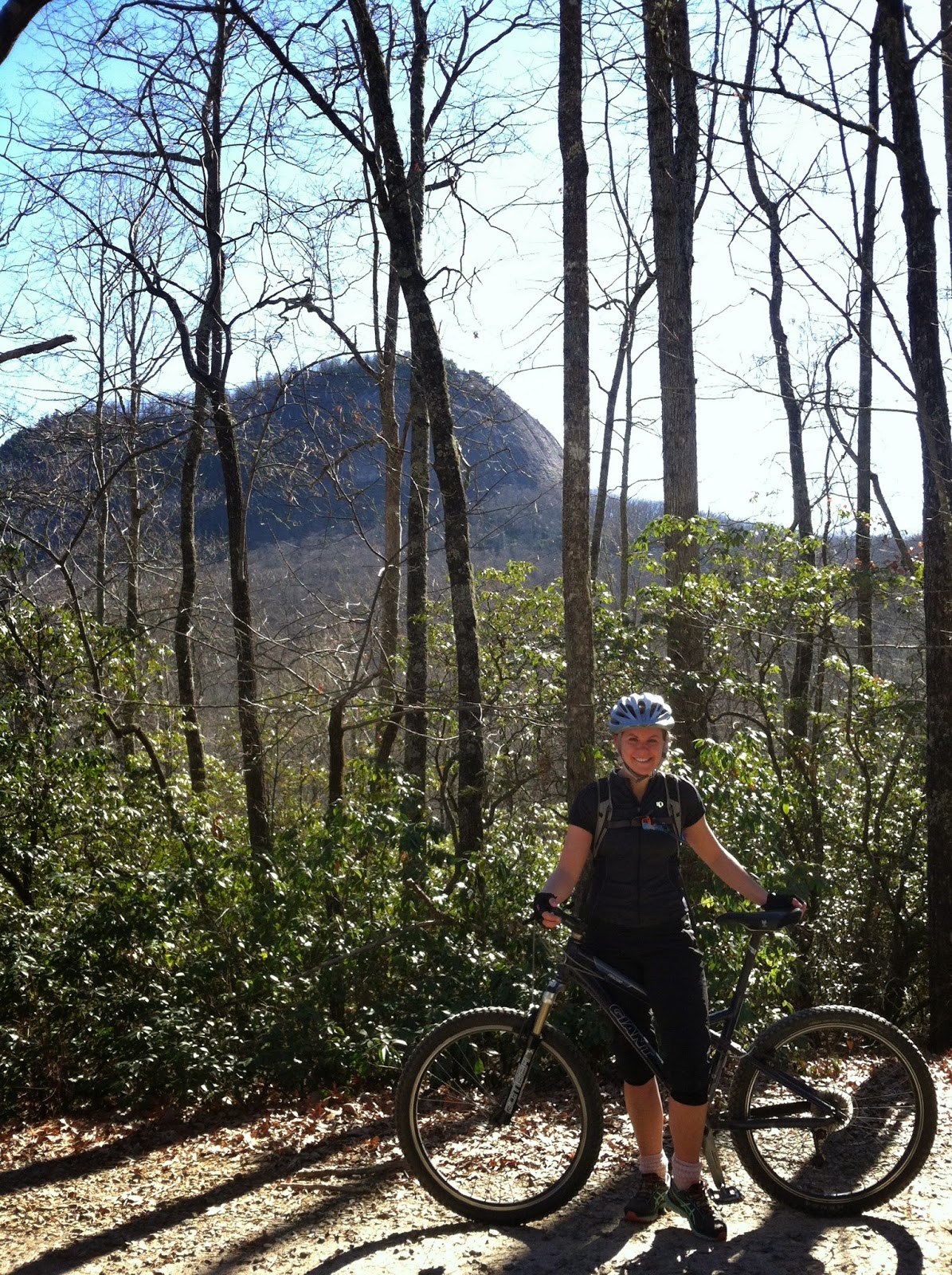 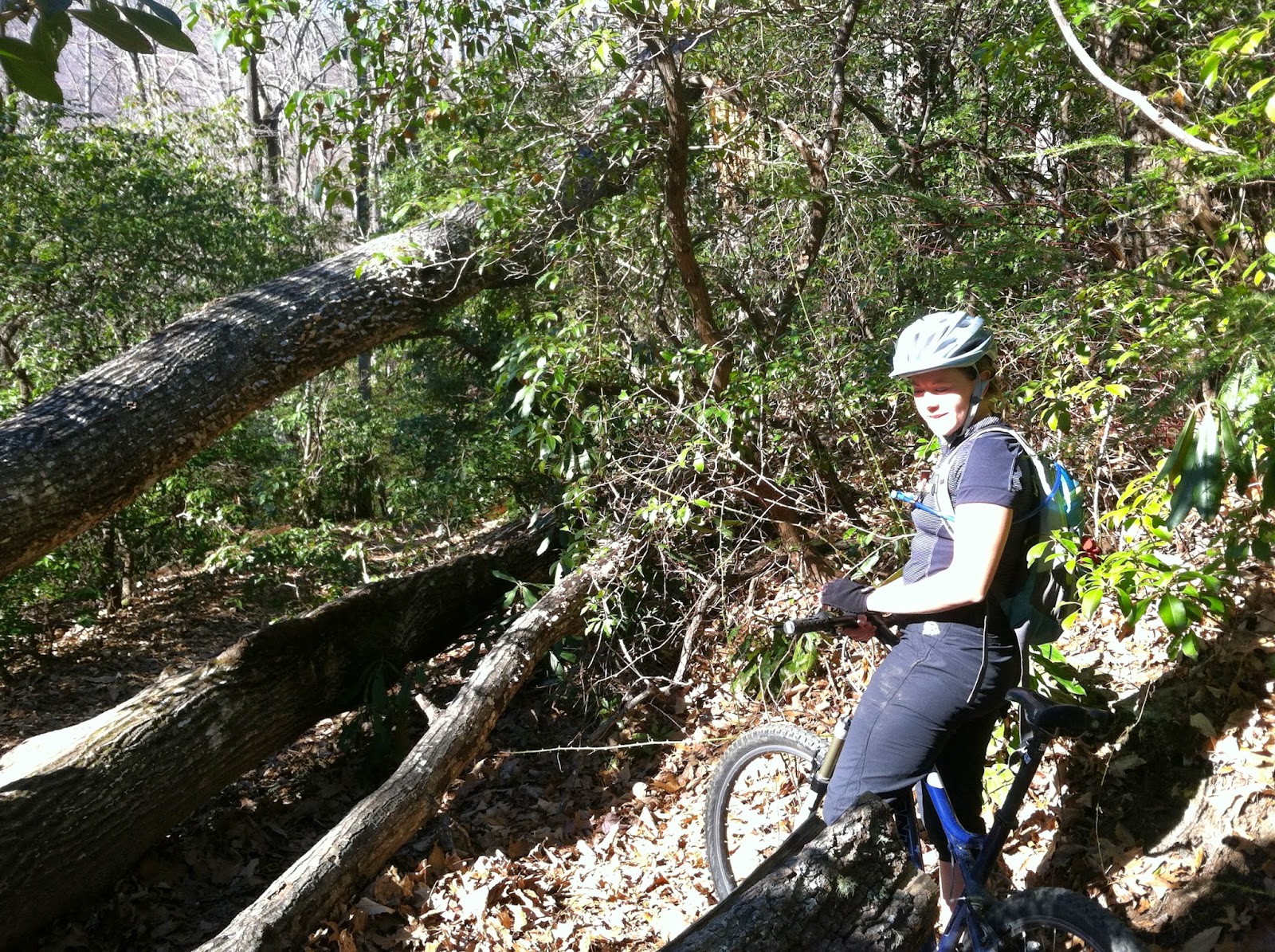 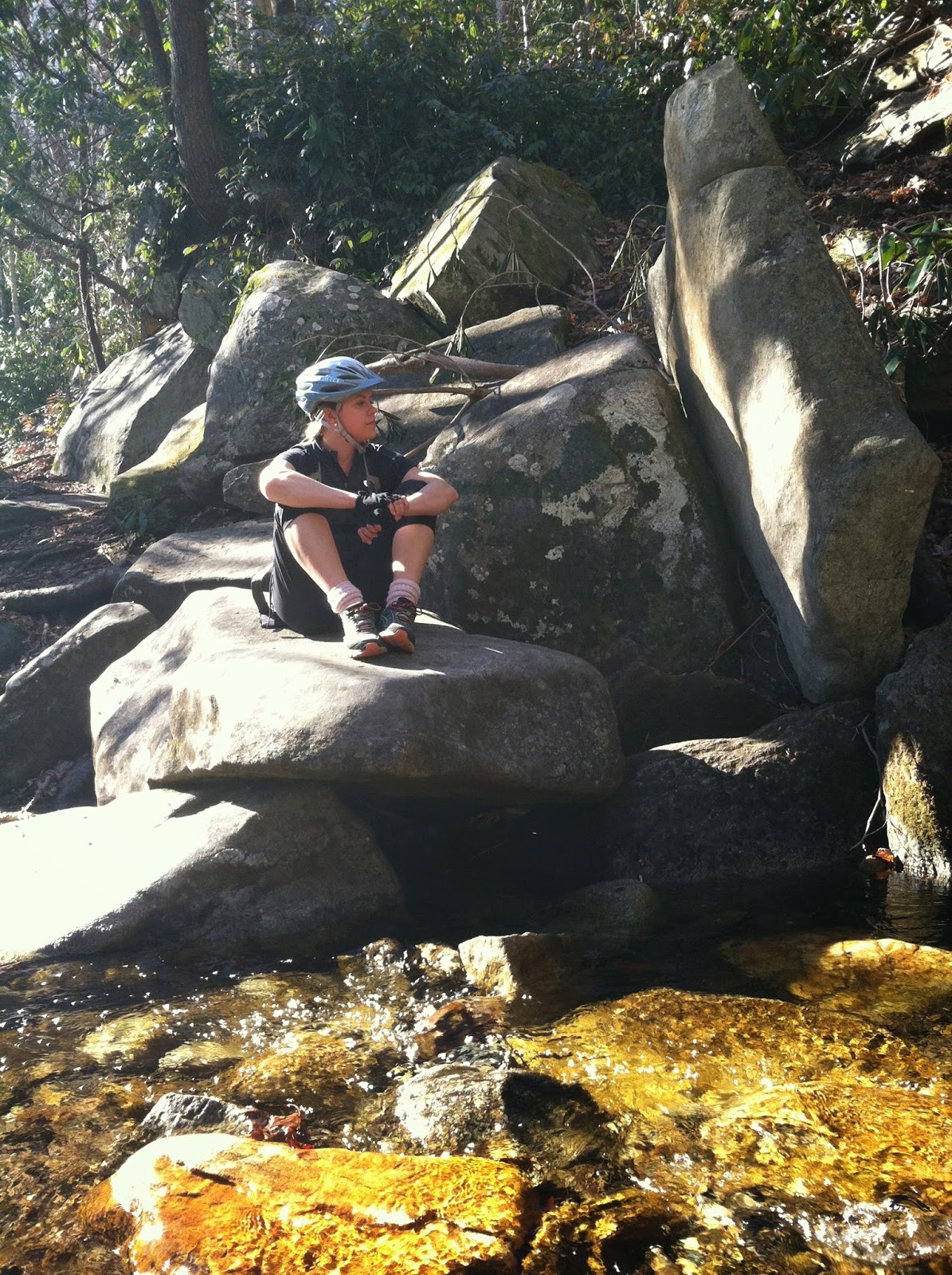 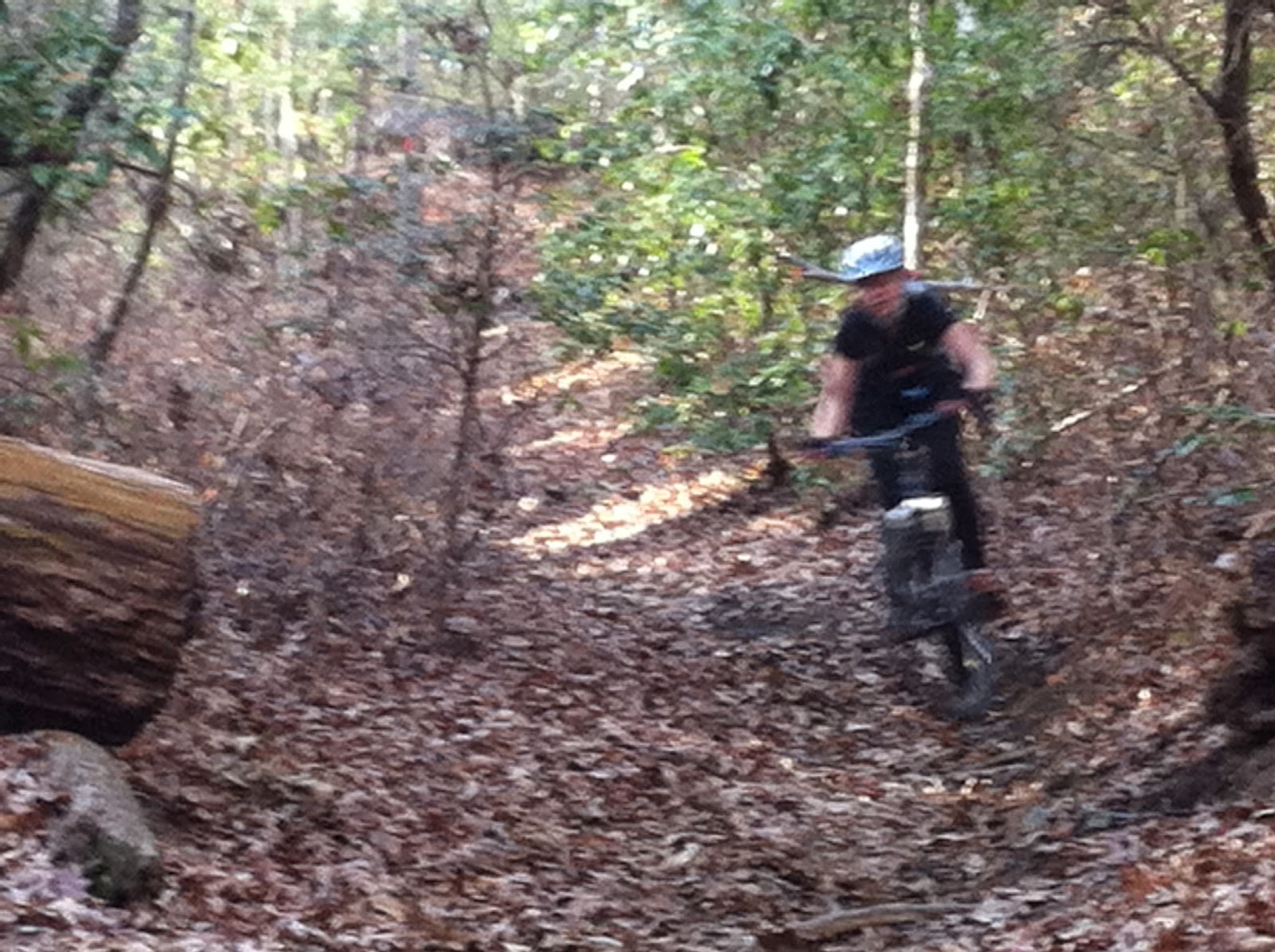 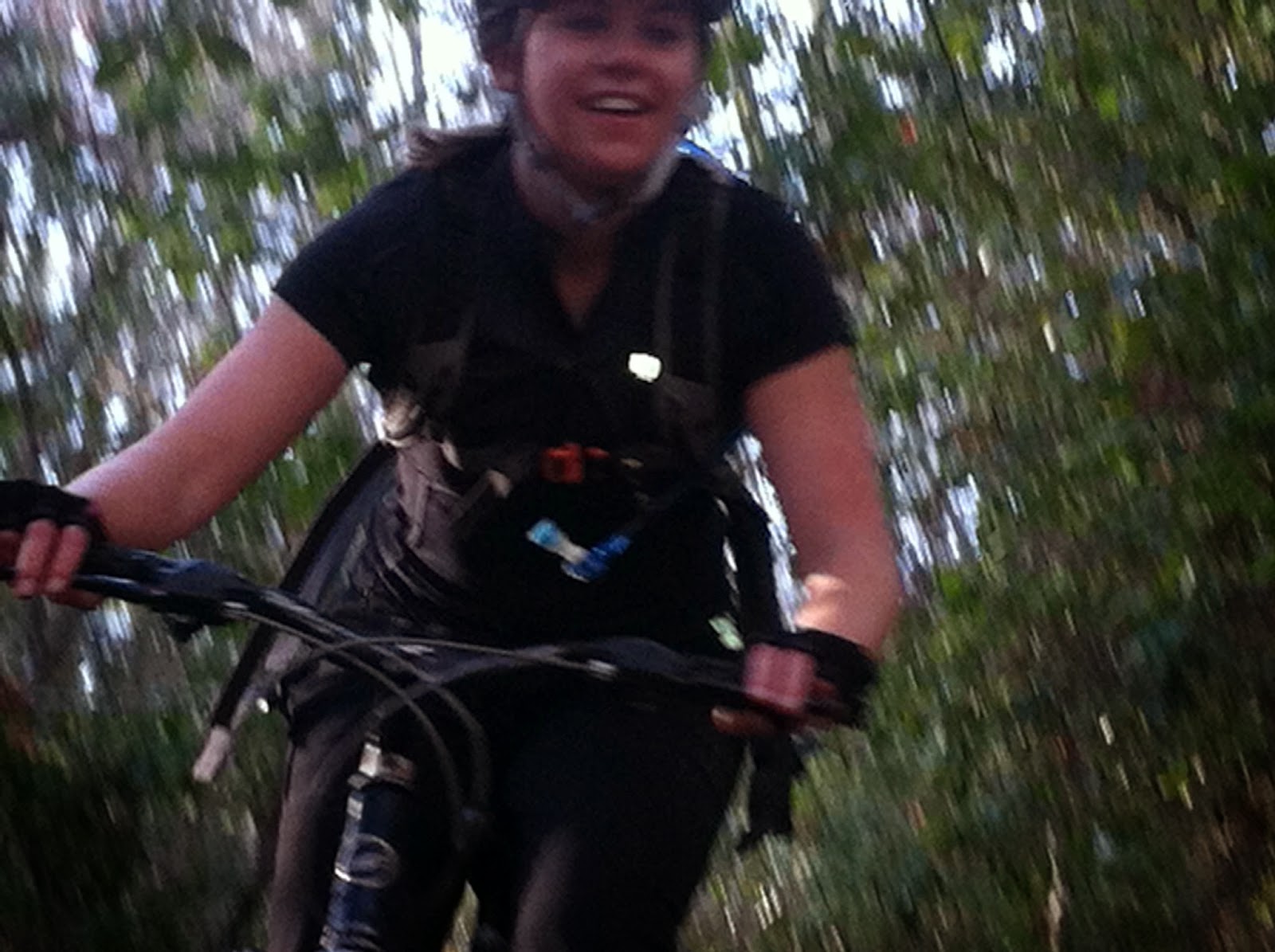 Another stellar day in the mountains.


Back to the grind and I hope you folks have an outstanding week!
Posted by Unknown at Monday, December 15, 2014