Bout time too. I was having a not-so-awesome week so hopefully these few days off will chase away the funk I've been in rolling in for the past few days...

Sometimes the not-so-awesome things in life have a tendency to pile up on you and this week I experienced much piling of disappointments and funk causing incidents...

Phase one of funk:

My most favorite mountaincycle tires ever have been placed on back order. This means that my Canfield Bros. Yelli Screamy, aka Thelma Lou, wont have any "meat on the ground" until mid December. Yeah its a bummer but to me they are essential to make awesome mountaincycling in the forest. Worth the wait...

Insert Silver Lining: This means that I'm "forced" to ride Charlene Darling until then... or my crossgravelcrossbike aka Aunt Bea. Not having a light-ish/fast-ish hard tail mountaincycle to ride will make me stronger and better for it. Hopefully

Nor' this kind of Funk either...

After learning that my most favorite mountain cycle tire of all time would not be in my hands until December I decided to chase the funk away by going for a nice gravelcrossgravelcycle ride on Tuesday. My new crosscrossgravelgnarcross tires showed up on Monday which boosted my spirits a little. I had to get out and see how they rolled. Its been dark as shit every night when I try to ride so we're in full night ride mode on all my weekday excursions. However, my boosted spirits were soon squashed when I realized the my light charger no longer charges my batteries. So I was left with 2 half charged batteries. No prob though. Grinding gravel roads doesn't require 1000 lumens and I could easily get my ride in on what little battery I had.

I couldn't find anyone to join me so I took off solo from Rice Pinnacle Trailhead at Bent Creek. The plan was up Rice Pinnacle Road to Ledford Branch to Bent Creek Gap Road to the Parkway (sufferfest climbing) back down to South Ridge Road to Hard Times Trailhead to Powerline Connector back to truck, Fairly ambitious after work ride but I had all day and I needed the exercise and the boost in morale that cycling gives.

About the time I passed South Ridge Road going up toward the Parkway I became extremely aware that the shifting of my gears sucked. I stopped and investigated. My rear derailleur was a little askew and as I attempted to straighten it... SNAP!

The derailleur fell into my hand.  Broken hanger... Damn.

So there I am 5-6 miles from my truck, no chain tool to convert Aunt Bea to single speed so I could at least pedal out, dark as hell, very little battery in my light, wearing stiff-as-hell SIDI mountain bike shoes...alone.

Definitely not this breed of funk as well...

So I put foot to road and started walking out.

Thankfully it was fairly mild and I had brought a long sleeve base layer for the cold descent down from the Parkway. Also thankfully the road back was a good mix of up and downs so I could at least coast on the bike going down the hills. I had zip tied my derailleur to the frame because the only thing worse than a broken derailleur hanger is when your derailleur is flopping around and decides to hug your wheel spokes at high speed coasting down a hill. Bad times.

After a long walk (and many people passing me without asking if I needed help) I made it back to the truck. I was a little pissed because if I saw a person pushing a bicycle way the hell out Bent Creek Gap Road I'd at least stop and ask if they were OK. This sort of behavior was almost never seen on the trails in my old stomping grounds. I guess Charlotte riders are more friendlier than Asheville riders. I am starting to see evidence of this more and more unfortunately. I have found that AVL riders aren't as quick to be helpful, let alone friendly with random strangers on the trail as were my friends back in Charlotte.  Its a bummer too because having such awesome riding surely would create awesome riders both in skill and in attitude. This seems not to be the case.

Im sure David, Burton, Tom, Emily, Mike and all the others wouldn't tolerate this behavior and so I suppose its up to me to set them straight. Douchebaggery shall not be tolerated on any trails where my tires roll...

This funk is not the same as well...


Its getting stupid cold here in AVLUSA. 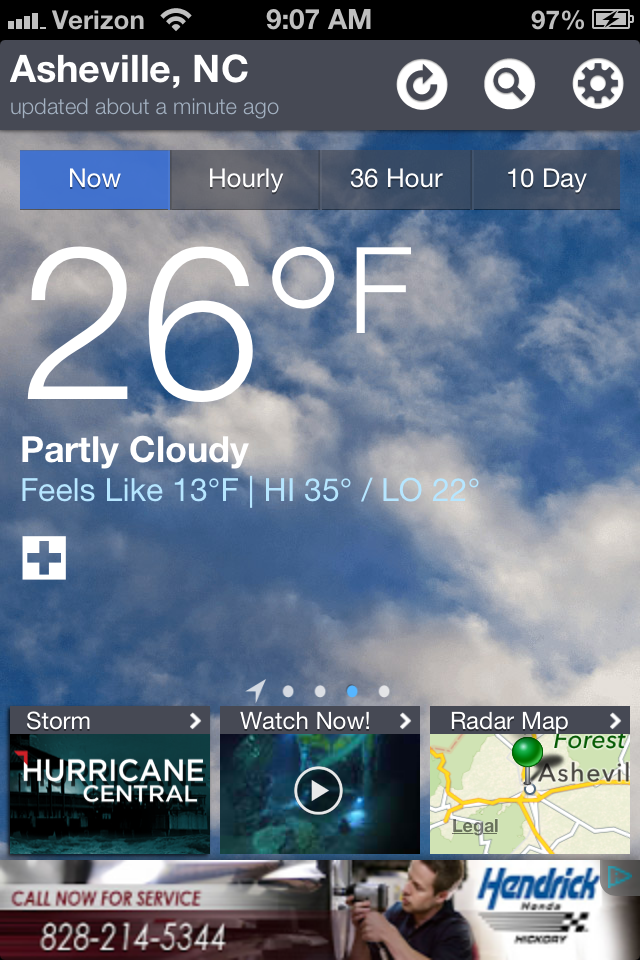 Not that I have any control on this whatsoever but it still sucks. Riding bikecycles in sub-freezing temps is not fun. Its fun riding but it really puts a hurtin' on motivation and my desire to get fit-as-hell for 2015. When its colder than Hoth outside apathy and laziness creep in.

-5 week back ordered tires
- Bike light charger and or batteries suck and I have to buy new ones.
- my attempts to ride my bikecycles are squashed by unforeseen forces of a mechanical nature.
- It's cold.

This may sound alot like childish complaining and yes I am on both counts. I have alot of "First World Problems" and in the grand scheme of life on this planet I am still 1,000,000,000,000,000,000 times better off than many people. At the end of the day I still have a beautiful wife, a roof over my head, shoes on my feet and a Lil' Debbie snack cake stash that K.A.W doesn't know about so life is good...

I just have to take this funk and shake it off...

I have already treated you to a menagerie of music in this post so lets just get to the booze... how 'bout it?

Its cold and this only means one thing... Stouts.

Last Saturday after doing much home improvement I treated myself to Samuel Smith's Organic Chocolate Stout.

If your into super duper chocolaty stouts than your sure to enjoy this one. It was gooooooooooood.

So there ya have it folks. Go forth and get rad this weekend.